Critics' Choice Awards: 'Once Upon A Time In Hollywood' wins big

Bong Joon Ho and Sam Mendes were jointly declared winners of the Best Director trophy for "Parasite" and "1917", respectively. 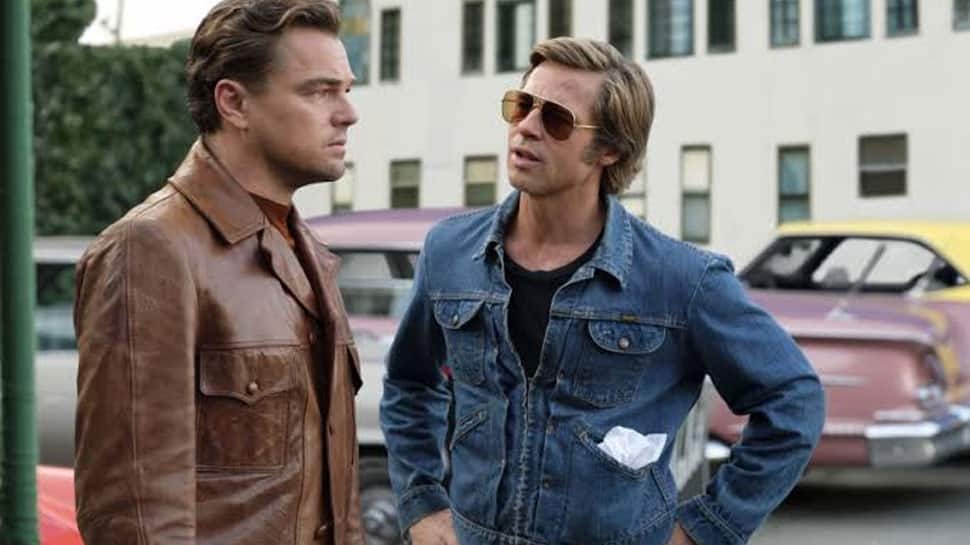 Los Angeles: Quentin Tarantino's "Once Upon A Time In Hollywood" was named as the Best Picture at the 25th annual Critics' Choice Awards.

Bong Joon Ho and Sam Mendes were jointly declared winners of the Best Director trophy for "Parasite" and "1917", respectively.

On the TV side, "Fleabag" was named Best Comedy series, "Succession" emerged as Best Drama series and "When They See Us" earned Best Limited series award.

In the film categories, "Once Upon a Time In Hollywood" took home four awards, the most of the night, including Best Picture, Best Supporting Actor for Brad Pitt, Best Original Screenplay for Quentin Tarantino, and Best Production Design for Barbara Ling and Nancy Haigh. "1917" followed closely behind, winning three categories.

Tags:
Critics' Choice AwardsOnce upon a time in hollywood
Next
Story

Oscar nominations: What to watch out for