In the clip, he can be seen with co-star Michelle Rodriguez, who plays his wife Letty in the films. 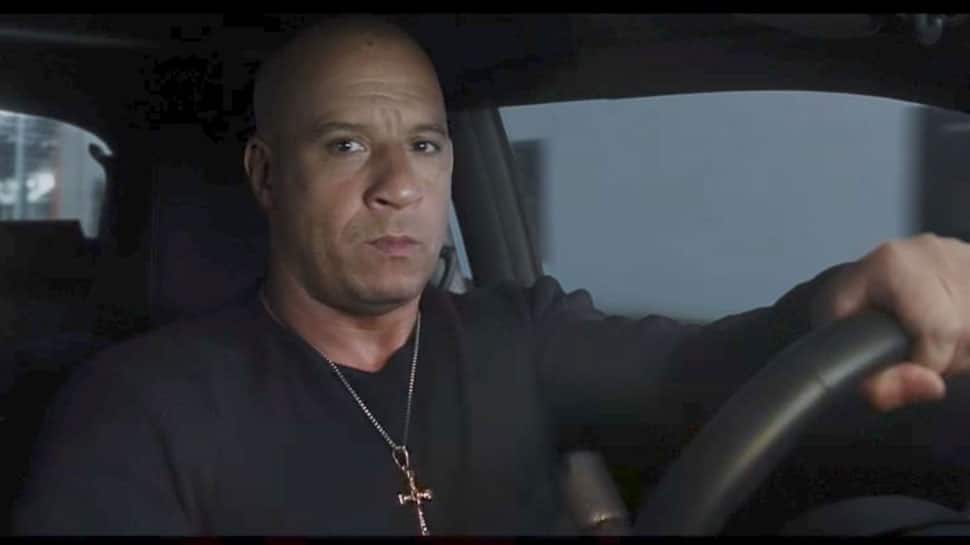 The 51-year-old actor, who reprises his role as Dom in the action film franchise, took to Instagram to share the news on Monday.

In the clip, he can be seen with co-star Michelle Rodriguez, who plays his wife Letty in the films.

"Game of Thrones" star Nathalie Emmanuel, who is returning as hacker Ramsey from "Furious 7", also took to social media to mark the beginning of day one.

"Day one of shooting Fast and Furious 9 today... The team is back together," she wrote on Twitter.