Dauberman, the screenwriter of the "Annabelle" films, "IT", upcoming "IT Chapter Two" and "The Nun", will make his directorial debut "Annabelle Comes Home", which is produced by Peter Safran. 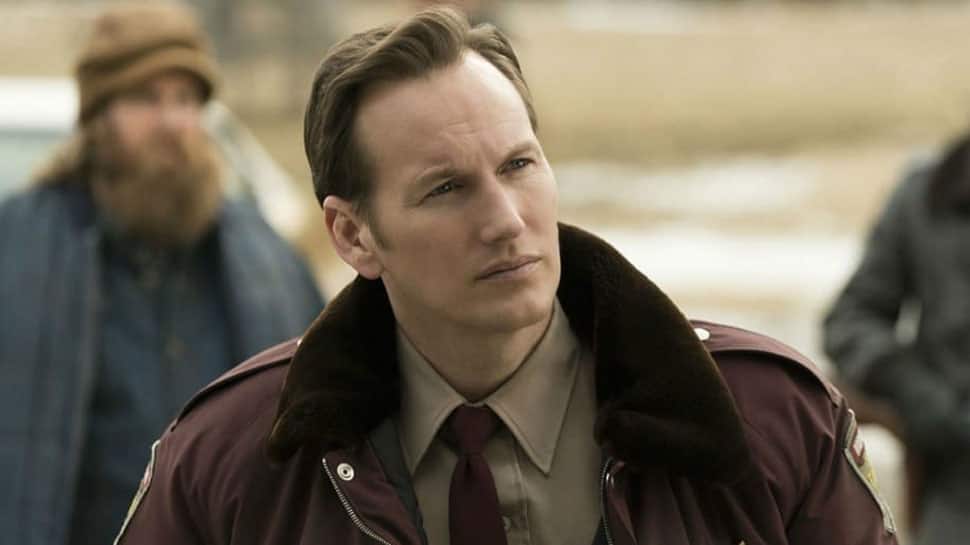 Los Angeles: Gary Dauberman will be making his debut as a director with the horror film "Annabelle Comes Home", and says he is glad that he got to work with stars Patrick Wilson and Vera Farmiga on his first film.

"Having the opportunity to direct Patrick and Vera as Ed and Lorraine Warren was really a dream come true," Dauberman said in a statement.

"They know these characters so well and have such great ideas about how to work through a scene. It felt like getting behind the wheel of a Ferrari; they work so smoothly and know just what to do, on some things you just take your hands off the wheel and know you're in great shape," he added.

"Annabelle Comes Home" will release in India on June 28. This is the third instalment of New Line Cinema's hugely successful "Annabelle" films. It will be released pan India by Warner Bros Pictures in English, Hindi, Tamil and Telugu.

It follows the life of demonologists Ed and Lorraine Warren bringing the possessed doll to the locked artefacts room in their home, placing her "safely" behind sacred glass and enlisting a priest's holy blessing in order to keep Annabelle from wreaking more havoc. But, a year later, Warrens' ten-year-old daughter, Judy, and her friends awaken Annabelle after a visit to the room.

"This being my first feature, they were patient and collaborative, and it was great to have them there to come in and bookend our story," he added.