`Avengers: Endgame`, as marvellous as it was, left many questions unanswered. Like, What Happened to Gamora? Or, how did Captain America manage to create his own alternate reality? 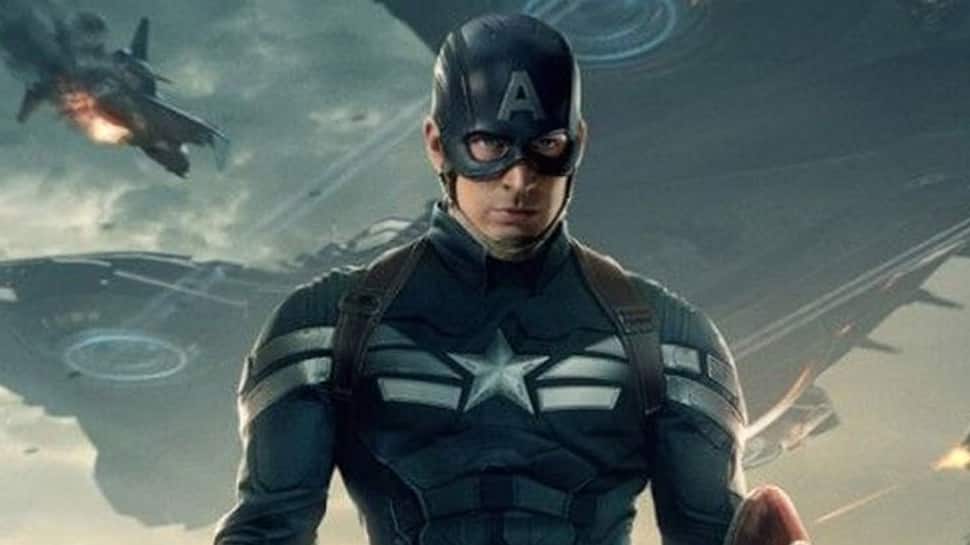 Washington: `Avengers: Endgame`, as marvellous as it was, left many questions unanswered. Like, What Happened to Gamora? Or, how did Captain America manage to create his own alternate reality?

One such question that is dividing Marvelites across the world is: Why did Cap choose Falcon and not Bucky to be the next Captain America?

Stephen McFeely and Christopher Markus, the writer duo that has spent over a decade scripting and formulating the marvel cinematic universe explained the logic behind Captain America`s ending scene and why it wasn`t a difficult choice between the two.

"When you look back at "The First Avenger" and realise why he (Steve Rogers) was chosen to be the first super soldier, it`s about a certain purity at heart and certain inner heroism," explained Markus.

He stated that while the audience has a soft spot for Bucky, the fact remains that Bucky had a dark past and is still recovering from it. On the other hand, Sam Wilson aka Falcon had an upper hand when it came to passing on Cap`s responsibilities.

"It`s pretty hard to give it to Bucky. As much as we love him, he is on the dark path and is recovering from that. Sam really is a truly stand up guy. It wasn`t a wildly difficult choice, certainly," Markus asserted.

Meanwhile, McFeely insisted that passing on the shield to African-American character, pointed towards a better America."Captain America has always represented the best of the idea of America, you know And giving it to an African-American guy... it`s great. Not patting ourselves on the back, I`m just saying that`s pointing toward a better America," he said.