Horror film It returning to theatres with new footage from sequel!

The re-released version of the original film will contain eight minutes of new footage from the upcoming sequel 'It: Chapter Two'. 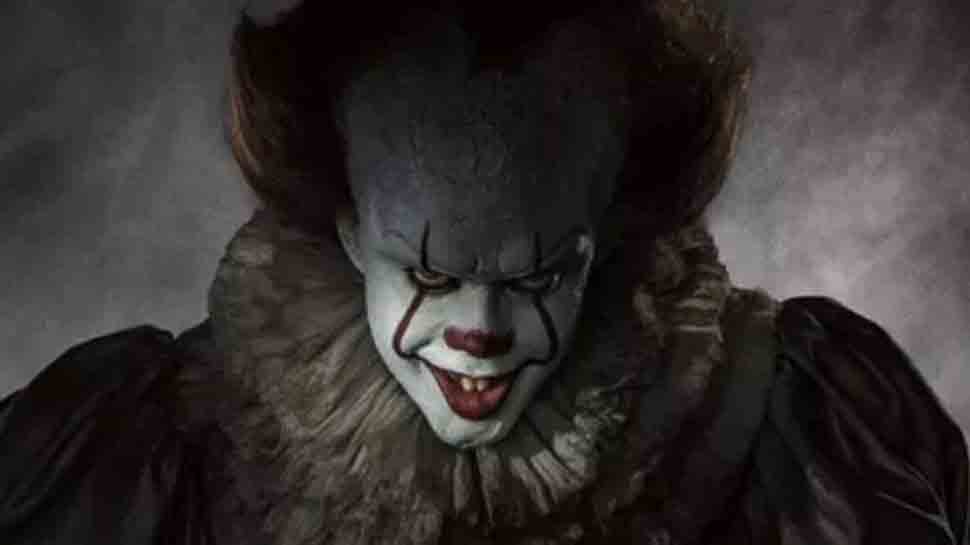 The 2017 hit horror film 'It' is returning to theatres ahead of its sequel, so get ready to be scared out of your wits by the creepy clown Pennywise.

Warner Bros. will re-release the hit 2017 horror film to movie screens for two nights only, beginning this Saturday, August 3, reported Entertainment Weekly.`It` is based on Stephen King's beloved 1986 novel about a group of children terrorised by a monstrous entity that takes the form of a demonic clown.

The re-released version of the original film will contain eight minutes of new footage from the upcoming sequel 'It: Chapter Two'.

Directed by Andy Muschietti, the first film became one of the biggest genre hits of all time, earning USD 700 million worldwide and USD 327.5 million domestically. It remains the fourth-highest-grossing R-rated movie in the history till now.Muschietti has also helmed the sequel, which picks up 27 years after the events of the first instalment.

The sequel features the Losers Club, now adults, who return to face the evil clown Pennywise.In the hair-raising trailer of the film, the Losers` Club returns home to Derry, Maine (a fictional town created in the film) 27 years after the events shown in the first movie. Most of them have left their small town behind, as well as their childhood trauma. But they made a pact: If Pennywise ever returns, they are all to finish off what they started and that time has come!James McAvoy, Jessica Chastain, Jay Ryan, Bill Hader, Isaiah Mustafa, James Ransone, and Andy Bean play the grown-up versions of the gang known as The Losers` Club. Bill Skarsgard also returned to portray the evil Pennywise.`It: Chapter Two` will hit the big screens on September 6.

Friendship Day 2019: Bollywood films to watch with your buddies!