Maze Runner: The Death Cure movie review: An entertaining wrap-up of the series

The Death Cure' is the third edition of the series and is a breeze for those who are initiated into it. 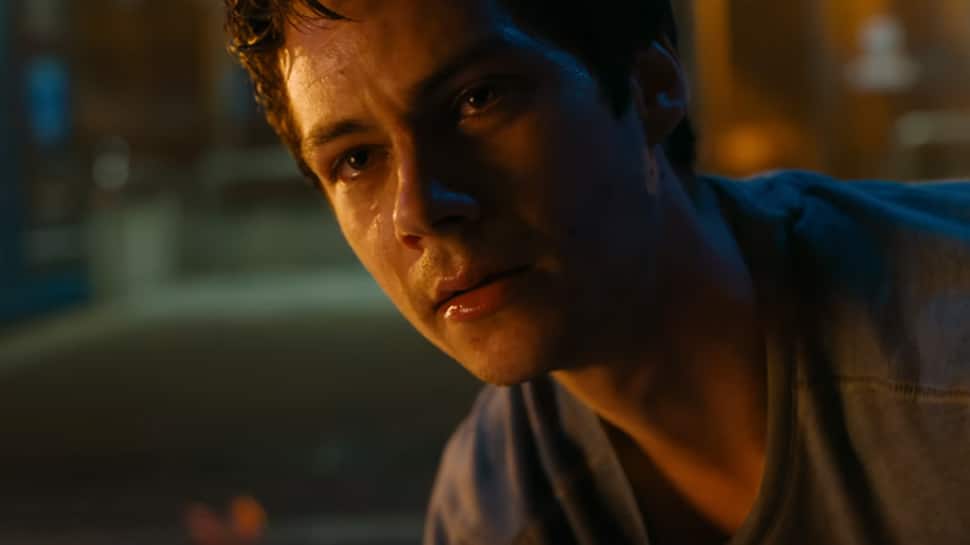 'Maze Runner: The Death Cure' is the third edition of the series and is a breeze for those who are initiated into it.

For those who are new to the series, the screenplay written by T.S. Nowlin based on 'The Maze Runner' novels by the American author James Dashner, is directed by Wes Ball. This edition picks up roughly six months after its 2015 predecessor, 'Maze Runner: The Scorch Trials', left off.

Set in the distant future, in a dystopian state, the narrative begins with an excitingly staged, action-packed, multi-prong assault on a train that seems like a great train robbery. The perpetrators are the last of the Gladers. If you have to ask who they are, then you haven't seen the first two films.

Their target is to rescue their friend Minho who is in the coach filled with children being sent to the Lost City, WCKD headquarters. Minho and the other children are being sent to a research facility where scientists will sacrifice them in the hope of using their blood to find a cure for "The Flare", a plague that turns people into zombies referred to as "Cranks".

This plague is ravaging what is left of humanity and as one of the characters said, "It's amazing what people can do when their survival is at stake."

The plot is entertaining without a doubt. There are plenty of big-budget action stunts, explosions and intense shootouts like you would expect. It ties up loose ends and finds a way to close out the series in a surprisingly emotional send-off.

That apart, there are plenty of misgivings sprinkled into the mix. First of all, the amount of deus-ex-machina in the film makes the entire process seem too predictable and boring at times. Secondly, the scenes are unnecessarily lengthy. And thirdly, the plot folds within itself many times, making the entire process a bit tedious.

A case in point is the initial goal to recuse Minho. As soon as they nearly achieve this, we are told Newt is infected and getting the serum for him becomes the priority, followed by Teresa's revelations.

And most of all, in the action sequences, except for a stray bullet that hits Thomas the large army of Stormtroopers are pretty ineffective in capturing the opponents, only speaks poorly of them or the director.

The film features many of the same characters from its predecessors. And the performers all seem to have effectively grown into their characters. Each one of them have their moments of on-screen glory and they all shine.

Overall, this film is a wrap-up tale of the previous two editions and thus will appeal only to fans of the series. Others will find this film a slog.