Distributed by Walt Disney Studios Motion Pictures, it is the 18th film in the Marvel Cinematic Universe. 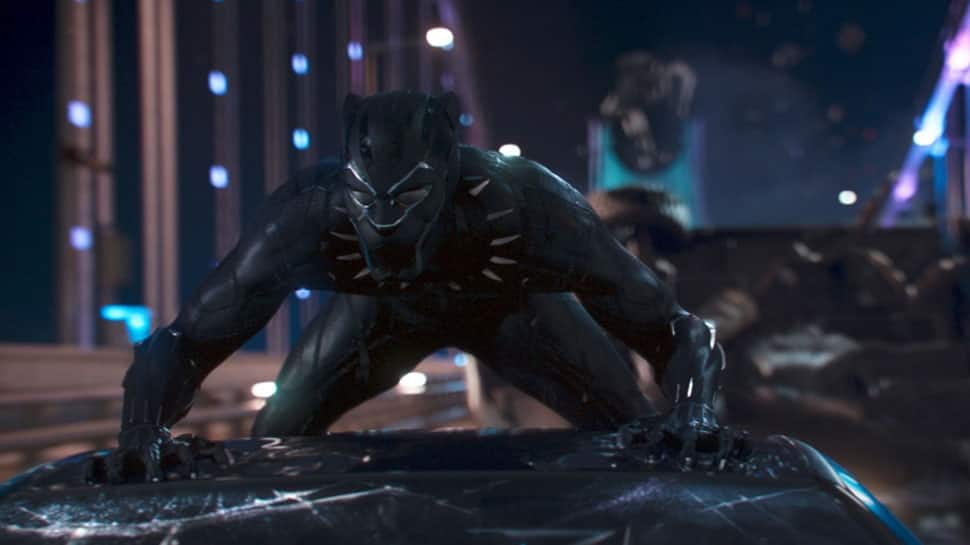 Los Angeles: Ryan Coogler, who is currently basking in the success of 'Black Panther', penned a letter to thank fans for their support.

The superhero film set a record for top Monday domestic gross ever (US), with $40.2 million. The four-day domestic haul is $242 million, reports variety.com.

In a photograph posted on Marvel Studios' official Instagram page, Coogler shared that his cast and crew never anticipated the level at which "Black Panther" would touch movie-goers.

"I am struggling to find the words to express my gratitude at this moment, but I will try. Filmmaking is a team sport. And our team was made up of amazing people from all over the world who believed in this story," he wrote in the letter.

"Deep down we all hoped that people would come to see a film about a fictional country on the continent of Africa, made up of a cast of people of African descent. Never in a million years did we imagine that you all would come out this strong," he added.

The project is among the first films from the house of Marvel Studios that predominantly has a black cast and also shows a number of women of substance.

Coogler said in the letter that it was overwhelming and moving for him and his wife to "see people of all backgrounds wearing clothing that celebrates their heritage, taking pictures next to our posters with their friends and family, and sometimes dancing in the lobbies of theatres".

Distributed by Walt Disney Studios Motion Pictures, it is the 18th film in the Marvel Cinematic Universe.