'Terminator: Dark Fate' to release in India in November 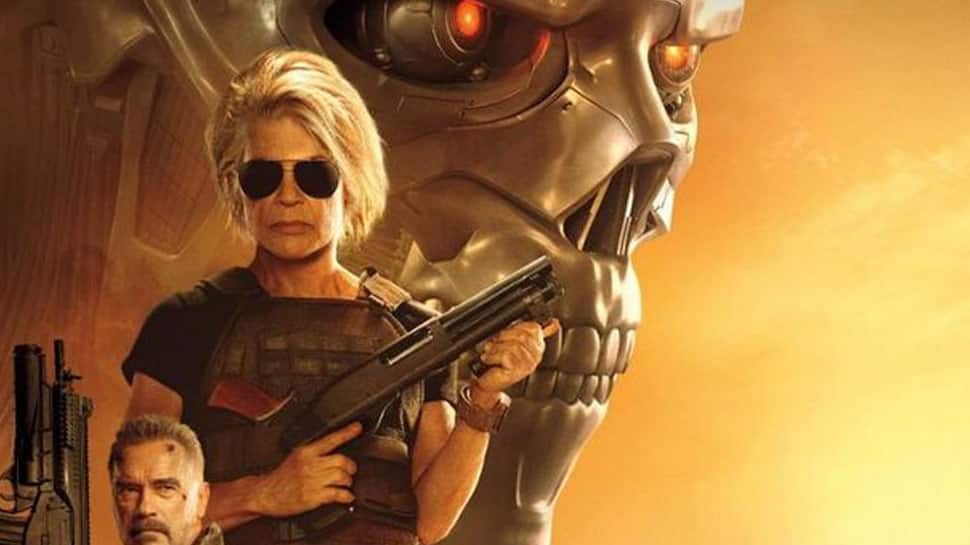 Produced by James Cameron, the film brings back Schwarzenegger and Linda Hamilton, as an older Sarah Connor. Her son John will once again be played by Edward Furlong.

"I'm so grateful for the support from the 'Terminator' fans over all these years. Working with Linda and Arnold brings back so many fond memories. Thank you to everyone for sharing your memories today using #JudgmentDay. I can't wait for you to see #TerminatorDarkFate," Cameron tweeted.

A new trailer of "Terminator: Dark Fate" was launched on April 29 -- the fictional judgment day as in the iconic "Terminator 2: Judgment Day" the date (August 29, 1997) is when Skynet launched a war against humanity.

Schwarzenegger and Hamilton starred together in the franchise 28 years ago with 1991 film "Terminator 2: Judgement Day". Hamilton was killed off in the third movie -- 2009's "Terminator Salvation".