'The Conjuring 3' will be a doozy: Vera Farmiga

For Vera Farmiga, "Annabelle Comes Home" is a warm-up before she starts work on "The Conjuring 3" and the actor says the next film will be a "doozy". 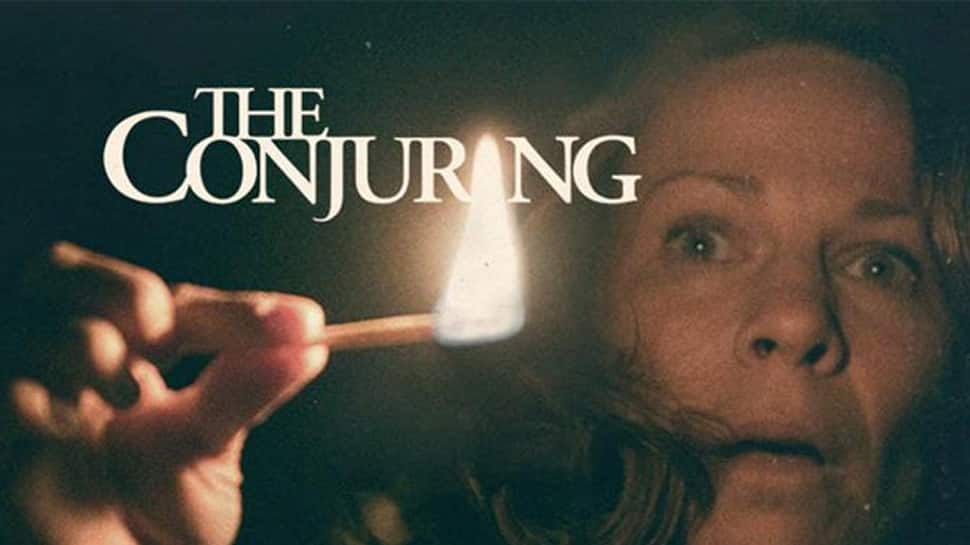 Los Angeles: For Vera Farmiga, "Annabelle Comes Home" is a warm-up before she starts work on "The Conjuring 3" and the actor says the next film will be a "doozy".

The 45-year-old actor reprises her role as ghost hunter Lorraine Warren opposite partner and on-screen husband Ed, played by Patrick Wilson, in the third installment in the "Annabelle" films of "The Conjuring" franchise.

"'Conjuring 3' is coming, and it will be a doozy. It will be big. So for me, visiting these characters, it's like practising your scales and doing a few arpeggios before having to dive deep into the next one. Because the next one is massive," Farmiga told EW.

The actor said she "loves" playing the character of Lorraine opposite Wilson, 45.

"Of course, any day to pal around with this guy and goof around on set is a good day for me," Farmiga said of her co-star.

"This is a woman who is living her potential. To be honest with you, in this climate of dissension and rancour and division, I love exhibiting their unity and their closeness and their togetherness. It's something special for me," she added.

"Annabelle..." is slated to be released on June 28 and the actor starts shooting for "The Conjuring 3" in summer, which will open on September 11, 2020.