Actor Zac Efron has revealed that it became difficult for him to detach himself from his "Extremely Wicked, Shockingly Evil and Vile" character Ted Bundy after he finished shooting for the film. 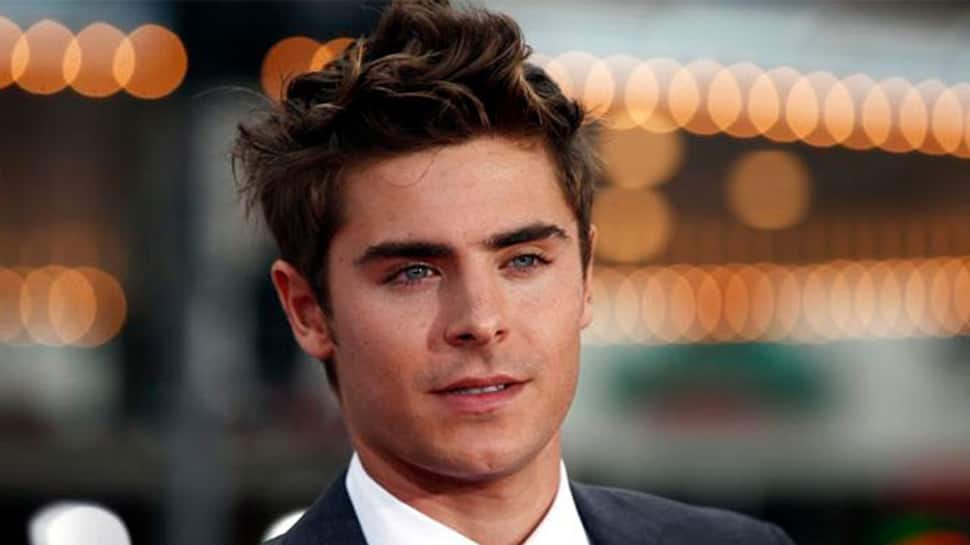 London: Actor Zac Efron has revealed that it became difficult for him to detach himself from his "Extremely Wicked, Shockingly Evil and Vile" character Ted Bundy after he finished shooting for the film.

The biographical crime thriller, directed by Joe Berlinger, features Efron as serial killer Bundy, who confessed to killing at least 30 women during 1970s.

On the sidelines of the film's premiere here, Efron told Metro, "I've never played a role in which I really have to separate myself from when I go home at night and it was almost impossible. I'd like to say that I did it successfully but I couldn't."

The film, which was recently picked up by Netflix, has been subjected to a lot of criticism as many people say that it glamourises the killer by portraying him as a suave, handsome and desirable figure.

Efron said initially, he was not ready to play a serial killer on screen.

"I really wasn't interested in playing a serial killer. I'm not in the business of glamorising a horrendous person or his acts, but there is something unique about the way we went into the psyche of Ted, and his longtime girlfriend Liz," he said.

The biopic of the serial killer is told from the perspective of Bundy's ex-girlfriend Elizabeth "Liz" Kloepfer, portrayed by Lily Collins in the film.

"It's a different perspective and not your run-of-the-mill serial killer, cliche, bodycount gets higher and higher and 'Oh the guy you always knew did it' (film). It was what it was like to be there on the day," Efron said.