Uri in Baramulla district is close to the Line of Control (LoC) and locals reported shelling from across the border. 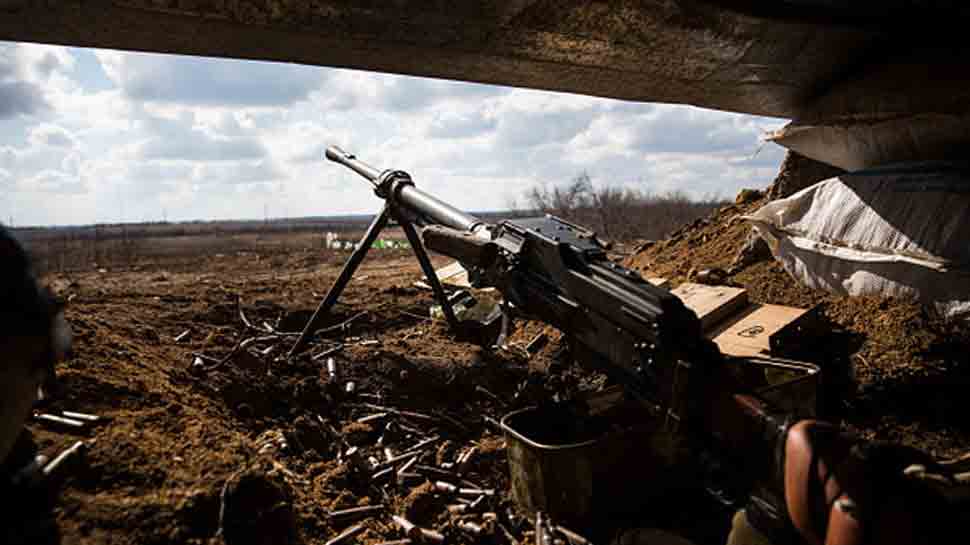 New Delhi: Barely hours after Pakistan Prime Minister Imran Khan offered to diffuse tension with India through talks, the Pakistani armed forces violated the ceasefire along the Line of Control in Uri sector in Jammu and Kashmir.

Uri in Baramulla district is close to the Line of Control (LoC) and locals reported shelling from across the border.

Earlier in the day, Two Jaish-e-Mohammed (JeM) terrorists were gunned down by security forces during an encounter in Memander area of Shopain district

The encounter comes a day after India carried out air strikes at a Jaish-e-Mohammad (JeM) camp in Balakot in Pakistan’s Khyber Pakhtunkhwa province.

In the meantime, The Army and Border Security Force (BSF) have been put on the highest degree of alertness along the border here after air space violations by the neighbouring country and the night-long heavy firing and shelling by Pakistani troops on forward and civilians areas across the LoC which stopped on Wednesday.

Authorities have ordered temporary closure of educational institutions in a 5-km radius along the Line of Control (LoC) in Rajouri and Poonch districts on Wednesday amid mounting tensions between the two countries.

All residents of the border areas have been asked to remain inside their homes and not venture outside.

"There was night long-heavy firing and mortar shelling along the LoC in most of areas in Jammu, Rajouri and Poonch districts. However there was no firing and shelling from across the border on Wednesday," officials said.

"Army and BSF troops have been put on highest alert along the LoC and International Border (IB) in view of the high degree of tension in wake of air space violations," they said.

Indian officials said Pakistani fighter jets on Wednesday violated Indian air space in Jammu and Kashmir's Poonch and Nowshera sectors but were pushed back by Indian aircraft. On Tuesday night, the Indian Army destroyed five Pakistani posts along the Line of Control in Jammu and Kashmir in a befitting retaliation to firing from across the border, resulting in a "number of casualties" to Pak troops, a defence official had said.