The United States has deported al Qaeda terrorist Mohammad Ibrahim Zubair to India. Zubair, who pleaded guilty in a US court for his terror crimes, was brought on a special flight on May 19 and is at a quarantine center in Amritsar, Punjab. 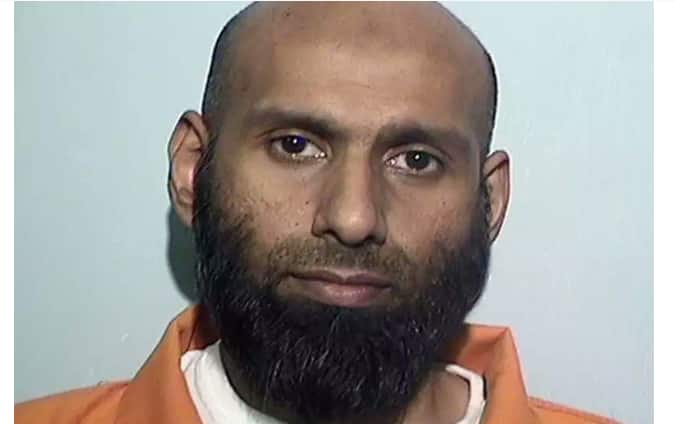 New Delhi: The United States of America on Tuesday (May 19, 2020) deported al Qaeda terrorist Mohammad Ibrahim Zubair to India. Zubair, who pleaded guilty in a US court for his terror crimes, was brought on a special flight on May 19 and is at a quarantine center in Amritsar, Punjab.

Although associated with the terro group, "Mohammad Ibrahim wasn’t a key financer to al Qaeda", according to to intelligence sources. His brother Farooq Mohammad was a key financer and is still in a US jail. The US immigration authorities deported Mohammad Ibrahim to India on May 19, and he was brought in a special flight to Amritsar, Punjab along with 167 other deportees.

Since February, Mohammad Ibrahim was languishing in an Immigrations and Customs Enforcement (ICE) processing centre in USA's Colorado, where he completed a two-year sentence in the federal prison. Upon his arrival in India, he was questioned by the authorities in Amritsar.

The 39-year-old Mohammad was arrested in 2015 after being charged with conspiring to provide material support to terrorists, specifically Anwar al-Awlaki, a preacher who later came out in support of al Qaeda. Awlaki was later killed in a US drone strike in Yemen in 2011.

After waiting two years for a trial, the government offered the structural engineer a plea deal despite his repeated protests and denials of any wrongdoing.

In exchange for a guilty plea, the Hyderabad native was told that he would serve a significantly reduced sentence of two and a half years in the USA and then be deported to India instead of being a burden on the US taxpayers.

In its judgment, the district court for the Northern District of Ohio, Western Court ruled, "It was part of the conspiracy that the defendants, FAROOQ MOHAMMAD, IBRAHIM MOHAMMAD, ASIF SALIM, and SULTANE SALIM, agreed and concluded, individually and with at least one other co-conspirator, that they were obligated to participate in "violent jihad" against the United States and the United States military in Iraq, Afghanistan, and throughout the world."