Manipur was declared a dry state in 1991, following widespread demands by locals to curb alcohol and drug use. 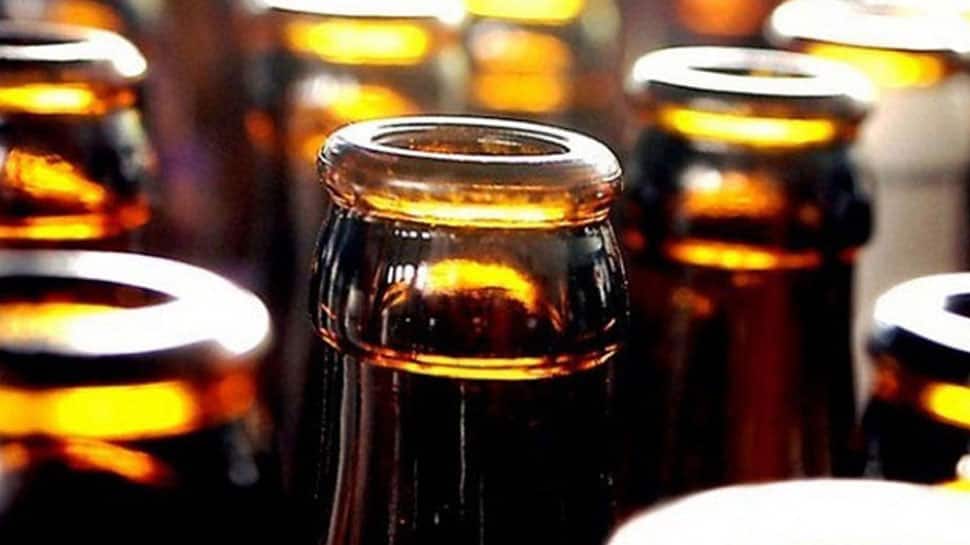 Imphal: An illegal liquor manufacturing unit has been busted in Manipur's Thoubal district and a woman arrested in this connection, a senior police officer said.

Manipur was declared a dry state in 1991, following widespread demands by locals to curb alcohol and drug use.

During the raid Monday evening, the police seized bottles of an unidentified chemical, suspected to have been smuggled from Myanmar, along with a wooden frame for printing labels, aluminium pots and locally made liquor, Superintendent of Police S Ibomcha said.

"Acting on a tip-off, a team of police officers raided the residence of a 25-year-old woman at Thoubal district and found out that she was running a liquor manufacturing from her place," he said.

The samples of the unidentified chemical have been sent for lab tests, the SP said, adding that an investigation is underway for further details in the case.