10 infants die within month in hospital in Rajasthan's Bundi 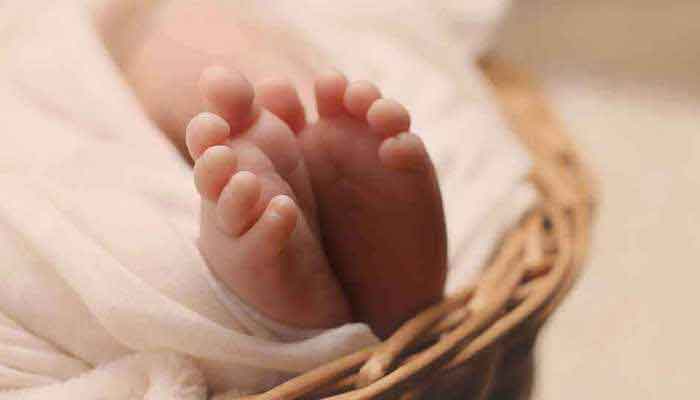 New Delhi: Even as investigations into the reports of more than 100 infants losing their lives at a government hospital in Kota is underway, 10 infant deaths in the month of December has also been reported from a single hospital in Bundi district.

The hospital administration, in their clarification, said that the deaths of children occurred due to various causes and added that it was not due to their irresponsibility."During December, 10 infants lost their lives due to various ailments. Some of them had also come after they were referred to this hospital from other places, some of the infants were underweight, while others had breathing issues and a few also had consumed contaminated water," Duty in-Charge at the hospital, Hitesh Soni told reporters here.

"They were already in a serious condition, that is why the deaths occurred," he added.

Meanwhile, the Additional District Collector took a report of the incident and has also instructed the hospital administration to ensure cleanliness in order to avoid any chances of contamination.

19 trains delayed due to low visibility in Northern Railway region