Priyanka Shete has said that while she has been tortured, Viraj Avghare - who belongs to a separate caste - has been repeatedly threatened by members of her family. Both are 19 and so, cannot legally marry as the minimum age for a man to marry is 21. 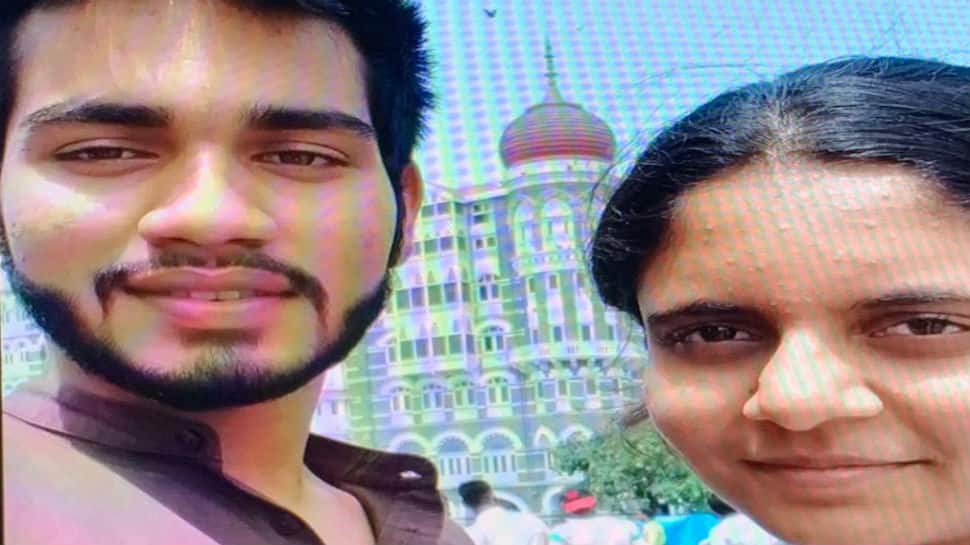 A 19-year-old law student has approached Mumbai High Court and demanded protection from her own family after alleging that her family members had tortured her and even threatened to kill her.

Priyanka Shete has accused her family members of threatening her with dire consequences after they found out about her relationship with Viraj Avghare. Priyanka says that she has been in a relationship for three years but when her family members found out, they tortured her and even threatened to kill her if she did not part ways with Avghare. The main reason for the objection is reportedly the different castes of the two. While Priyanka belongs to the Maratha community, Avghare belongs to Matang community.

Priyanka has alleged that her family members have been torturing her to call of her relationship with Avghare. She has said that her paternal uncle even put a gun to her forehead at a point in time.

Meanwhile, Avghare too has not been spared and has reportedly been abused and threatened repeatedly over the phone in the past two months. Priyanka has said that Avghare has lost his mental balance. "I have been hit a number of times while Viraj has been repeatedly threatened by my family members. If I did not complain, they would have killed him. Psychologists have said that he needs rest because he has lost his mental balance. Even cops have not helped us and this is why I have taken the legal course," she said, adding that she fears for her life and that of Avghare.

Since Avghare is also 19 years of age, the two cannot legally marry for another two years till he turns 21.

While Priyanka is staying with a relative in Mumbai, Avghare is reportedly in hiding.