The accused fired at police following which they retaliated.  However, the accused and Sub-Inspector Krishan were injured and admitted to a hospital, the police said. 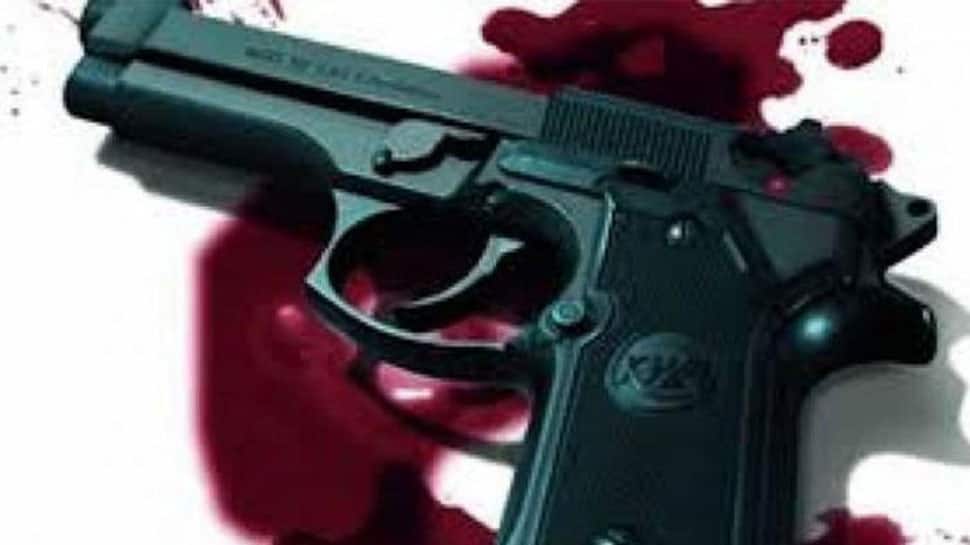 New Delhi: The Delhi Police Friday arrested a suspected gangster in Kanjhawala area in connection with a shootout earlier this week, officials said. He is identified as Ankit Dabas, 20, a resident of Sampla village in Haryana, they said.

On Sunday, two suspected criminals were killed in the shootout, an outcome of a property dispute, between rival gangs near the Dwarka Mor metro station in South West Delhi, police said, adding Dabas was also involved in the shootout.

The suspected criminals were identified as -- Parveen Gehlot, a resident of Nawada area and Vikas Dalal. They had several cases of murder, extortion and robberies registered against them in Delhi and Haryana, they said.

Gehlot was in his car when three men in another vehicle intercepted him and opened fire at him. Fifteen rounds were fired in the busy Dwarka mor area, police said.

Dabas was arrested in an encounter on Friday during which a semi-automatic pistol, along with live cartridges, a bike, were recovered from him, police said.

Dabas fired at police, following which they retaliated. Sub-Inspector Krishan and the accused, who were injured during the encounter, were admitted to a hospital, the DCP said.

Another police officer also sustained bullet injuries in the encounter, he said.