Navneet Kumar had come under the CBI scanner after the agency found that he had used a different identity for appearing in the 2007 UPSC examination. 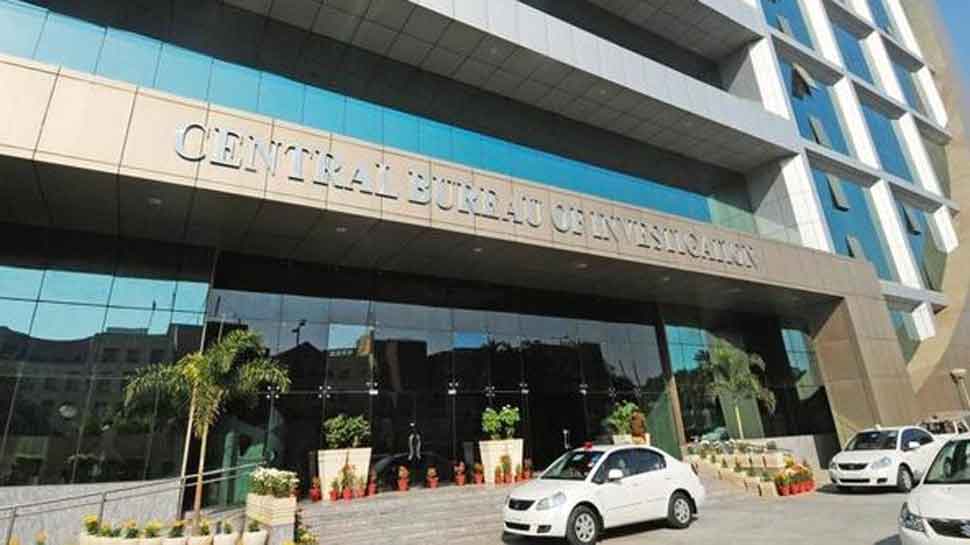 NEW DELHI: The Central Bureau of Investigation (CBI) on Friday booked a 2007-batch IRS officer Navneet Kumar for forging educational certificates and taking the UPSC examination under a different identity since he had passed the permissible age limit.

The officer had come under the CBI scanner after the agency found that he had used a different identity for appearing in the 2007 UPSC examination and forged educational documents.

The central probe agency then filed a case against him for allegedly using the identity of another person, who is believed to be five years junior to him, to appear in the UPSC examination in 2007.

Navneet Kumar is currently serving in the Customs and Central Excise Department of the Government of India.

Kumar is suspected to be Rajesh Kumar Sharma, who became overage for the examination in 2007 and used the identity of the former to qualify the civil services examination.

The agency alleged that Sharma had passed class 10th in 1991 and class 12th in 1993 from the CBSE Board in Bettiah.

During the verification, the documents and educational certificates submitted by Kumar were found to be of a different person.

The agency also found that Kumar has not submitted any date of birth certificate and intermediate examination certificate passed by him in 2003 to the department so far.