2G internet services to be restored in Jammu, broadband in Kashmir from today

Internet services were suspended across J&K on August 5, when the Centre announced to the scrapping of the Constitution`s Article 370 and bifurcation of the erstwhile state into two Union Territories - J&K and Ladakh. 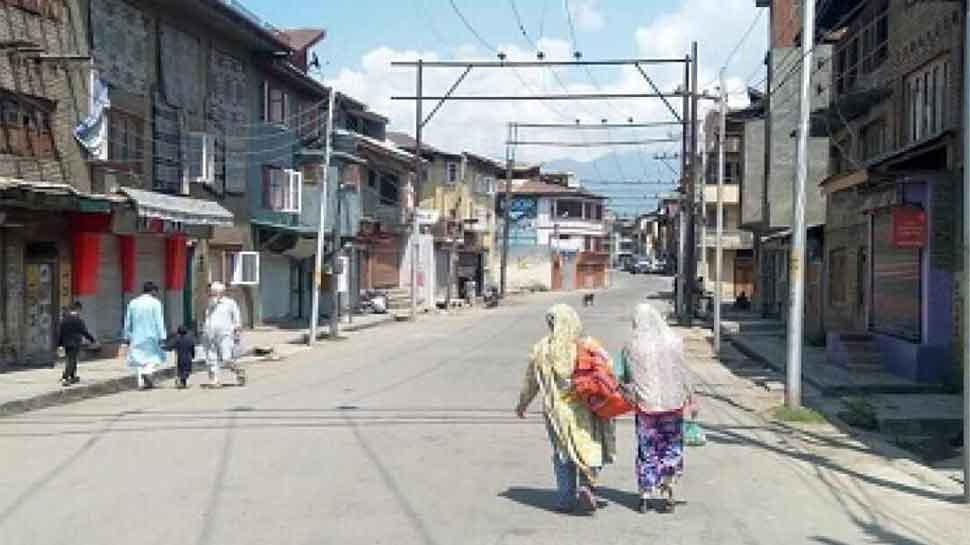 SRINAGAR: The Jammu and Kashmir government will restore 2G mobile connectivity in five districts of the Jammu region from Wednesday. The J&K Administration had on Tuesday announced that while internet services will be restored in some parts of Jammu, broadband facilities will be provided to "all the institutions dealing with essential services" as well as hospitals, banks and hotels among others.

However, users will not be able to access any social media sites and messaging services, the order issued by Principal Secretary, Home, Shaleen Kabra, said.

The order came days after the Supreme Court had made harsh observations on the J&K Administration for snapping Internet services, it said was a ''fundamental right of the people.''

On restoring broadband connections in the Kashmir Division, it was directed that "Prior to giving such facility, the ISPs shall install necessary firewalls and carry out `white-listing` of sites that would enable access to Government websites and websites dealing with essential services, e-banking etc. excluding, however all the social media sites.

''To amplify, there shall be a complete restriction on social media applications allowing peer to peer communication and virtual private network applications for the time being," the order said.

The order also said that the 844 e-terminals set up in the Kashmir Valley for the general public, students, etc, besides 69 special counters for tourists, apart from separate terminals for filing of GST returns and application forms for various examinations, as well as internet access to government offices and hospitals would continue, and the Divisional Administration will set up an additional 400 internet kiosks.

All the institutions and government offices where broadband services will resume have been made responsible from preventing any misuse, it said.

In Jammu region, "2G mobile connectivity on postpaid mobiles for accessing white-listed sites, including for e-banking, shall be allowed, to begin with, in the districts of Jammu, Samba, Kathua, Udhampur and Reasi. However, in the other districts of the UT of J&K, mobile internet connectivity shall remain suspended till further directions, pursuant to a review of the adverse impact, if any, of this relaxation on the security situation".

The order said that the "aforesaid directions shall be effective from 15.01.2020 and remain in force for a period of 07 days unless modified earlier...."

The Home Department order, which cited the Supreme Court`s verdict last week on the internet shutdown directing a review of all orders suspending internet services, said that the new directions came after "taking into account the ground situation and considering the available alternative measures, in light of the reports of the authorised officers, subject to a detailed review that is being undertaken..."

Internet services were suspended across J&K on August 5, when the Centre announced to the scrapping of the Constitution`s Article 370 and bifurcation of the erstwhile state into two Union Territories - J&K and Ladakh.