3 people, including a minor girl, injured in Pakistan shelling along LoC in Jammu and Kashmir's Poonch

Three civilians, including an 11-year-old girl, were injured when the Pakistan Army shelled villages and forward posts during ceasefire violation along the LoC in Jammu and Kashmir's Poonch district Sunday, officials said. 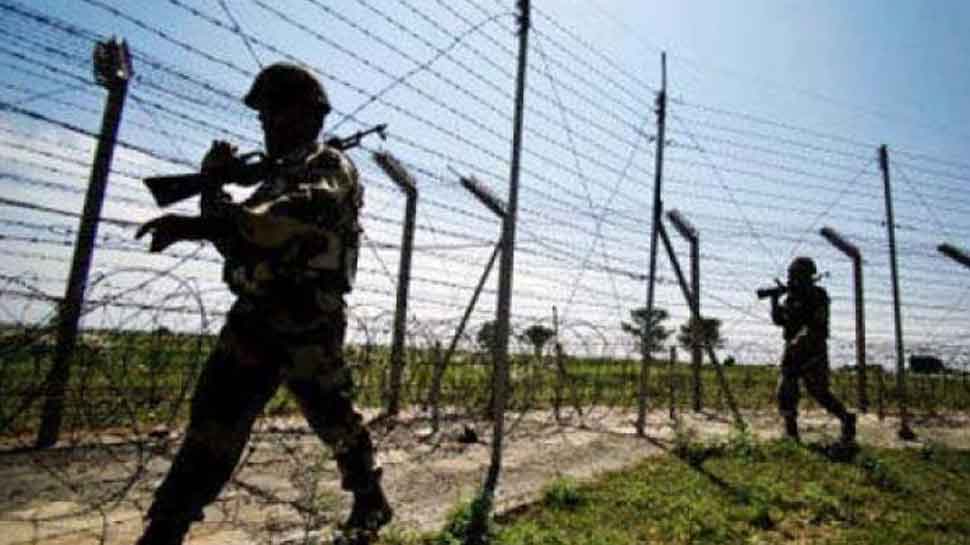 Jammu: Three civilians, including an 11-year-old girl, were injured when the Pakistan Army shelled villages and forward posts during ceasefire violation along the LoC in Jammu and Kashmir's Poonch district Sunday, officials said.

"At about 1930 hours Sunday, Pakistan army initiated unprovoked ceasefire violation starting with firing of small arms followed by shelling with mortars along Line of Control (LoC) in Poonch Sector", a Defence spokesman said.

The Indian Army is retaliating befittingly, he said. In the firing and shelling, Maryam Bi, the minor girl, was injured in Kanote forward village and Razia and porter Akbar were injured in Shahpur forward village, the officials said.

All the three have been hospitalized, they said. Pakistan Rangers violated ceasefire on Tuesday, targeting border outposts at the International Border in Hiranagar sector of Kathua district, prompting the Border Security Force (BSF) to retaliate effectively.

An army jawan was also killed and three others were injured on Monday in mortar shelling and firing by the Pakistan Army along the LoC in Salotri forward area of Poonch district.