The fishermen have been handed over to the local dock police, the spokesman said. 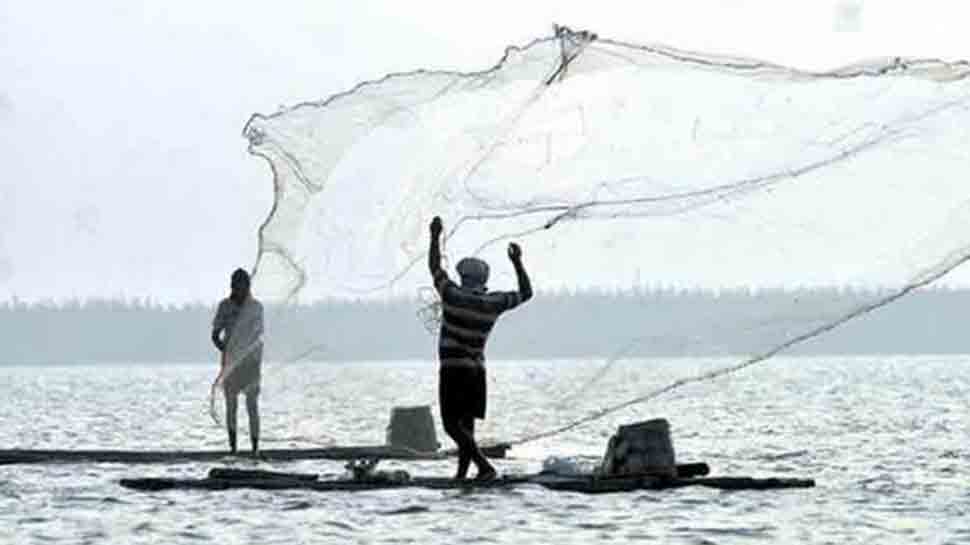 A maritime security spokesman said the arrests were made on Tuesday, during which six boats were also seized.

The fishermen have been handed over to the local dock police, the spokesman said. "They will appear before a judicial magistrate, who will decide on their judicial remand," he said.

This is the first time since January that the maritime security agency has arrested Indian fishermen.

In January, five Gujarati boatsmen were arrested and jailed.

Last month, the Pakistan government had released more than 250 Indian fishermen from the Landhi and Malir jails in Karachi.

The fishermen were released in three phases. The Pakistan Foreign Ministry had earlier announced 360 Indian fishermen would be released in four separate batches in April as a goodwill gesture.

Indian and Pakistani fishermen often get arrested in foreign waters due to lack of technology and indistinct maritime boundaries.