Prabhu committed the gruesome crime as he was unable to return Rs 30,000 that he had borrowed from Shambhu who had been putting pressure on him to pay back the amount. 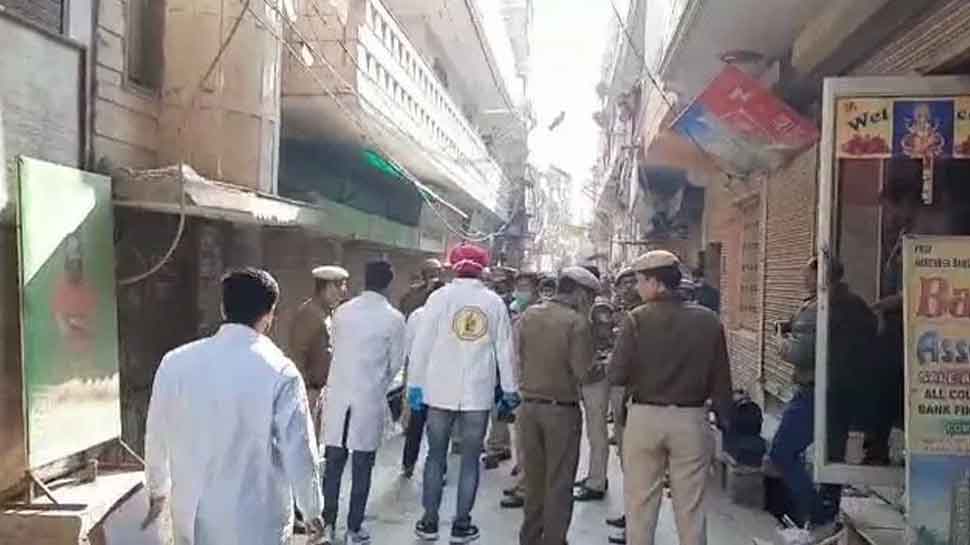 New Delhi: In Delhi's Bhajanpura murder case, a man was arrested for allegedly killing five members of a family for merely Rs 30,000. The cost of one life thus stands at Rs 6,000 in this ghastly murder case. The accused has been identified as Prabhu Mishra and is a relative of the family.

The victims were identified as Shambhu Chaudhary (43), Sunita (37), Shivam (17), Sachin (14) and Komal (12). The police received information at 11.16 am from neighbours, who complained of a foul smell emanating from the house.

Police arrested Shambhu's maternal uncle Prabhu Mishra on Thursday for the crime. Prabhu committed the gruesome crime as he was unable to return Rs 30,000 that he had borrowed from Shambhu who had been putting pressure on him to pay back the amount.

Both had quarreled over the money on several occasions as Sambhu was demanding that Prabhu should return the money at the earliest.

Initially, police arrested Prabhu on the basis of suspicion, but he broke down during interrogation and confessed his crime.

The Bhajanpura Police found no traces of loot in the house, and this has aroused a suspicion that the victims were murdered.

The decomposed bodies of the e-rickshaw driver, his wife, and three children were found inside their house under mysterious circumstances on Wednesday morning. The police broke open the door of the house and found the five decomposed bodies.

"The house was also not ransacked. We are investigating the matter and are going to file a case under section 302 (murder) as the matter is very sensitive," Surya told reporters. No note has been recovered from the spot," said Ved Prakash Surya, Deputy Commissioner of Police (Northeast).

Shambhu Chaudhary was earning his livelihood by driving an e-rickshaw in Bhajanpura. He had put as a tenant at the rented house for the past five months. He hailed from Supaul district in Bihar.