Speaking to Zee News, the fresh recruits for the Jammu and Kashmir Light Infantry said that they were ready to serve the motherland and would not refrain even from sacrificing their lives in the line of duty. 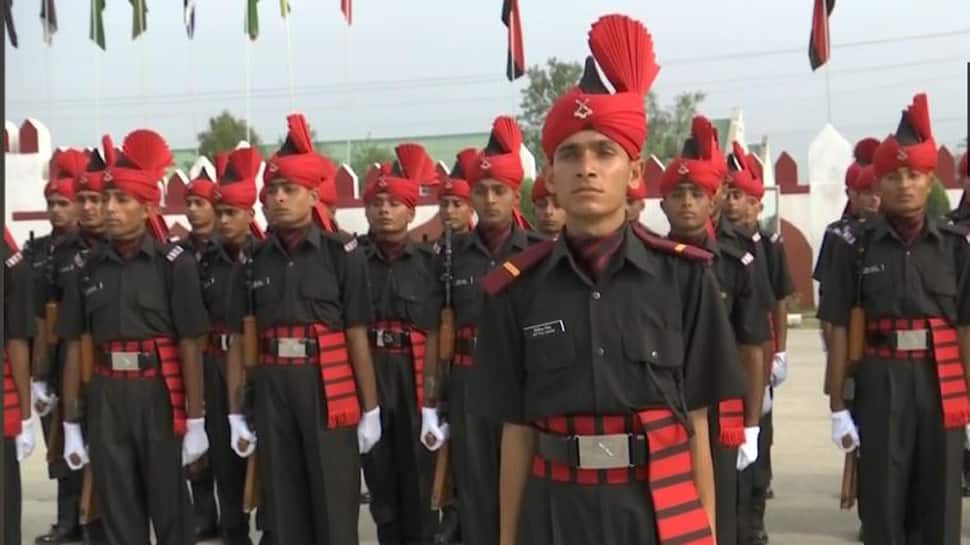 Speaking to Zee News, the fresh recruits said that they were ready to serve the motherland and would not refrain even from sacrificing their lives in the line of duty. They also expressed pride over the fact that they were now part of the Indian Army.

Family members of the new soldiers of the Indian Army also told Zee News that it was a matter of pride for them.

Lt General Ashwini Kumar told Zee News that several recruitment drives would be conducted in the region, adding that it was a sign of the changing face of Jammu and Kashmir. "The Indian Army stands with all those who want to move ahead in life," he said.

The Jammu and Kashmir Light Infantry came into existence in 1947 in a bid to check the infiltrators.

The induction of the youth into the Army comes at a time when Jammu and Kashmir is undergoing a transition, following the abrogation of Article 370, which provided special status to the region.

The region is under an unprecedented security cover, with several paramilitary personnel airlifted from other parts of the country to the Valley.

Though there had been few reports suggesting violence in the Valley, government authorities, including the Ministry of Home Affairs and the Jammu and Kashmir Police, categorically dismissed the same.

They have maintained that apart from few sporadic incidents, the region is peaceful and that there have been no large-scale protests.

Pakistan-based terrorist groups like the Lashkar-e-Taiba and the Hizbul Mujahideen have, however, tried to disrupt harmony in the region. They have issued a letter, asking the people to refrain from opening their shops or venturing out of their homes.