At least eight migrant workers were killed and 54 got seriously injured after the truck they were travelling in collided with a bus in Guna district of Madhya Pradesh on Thursday (May 14) morning. 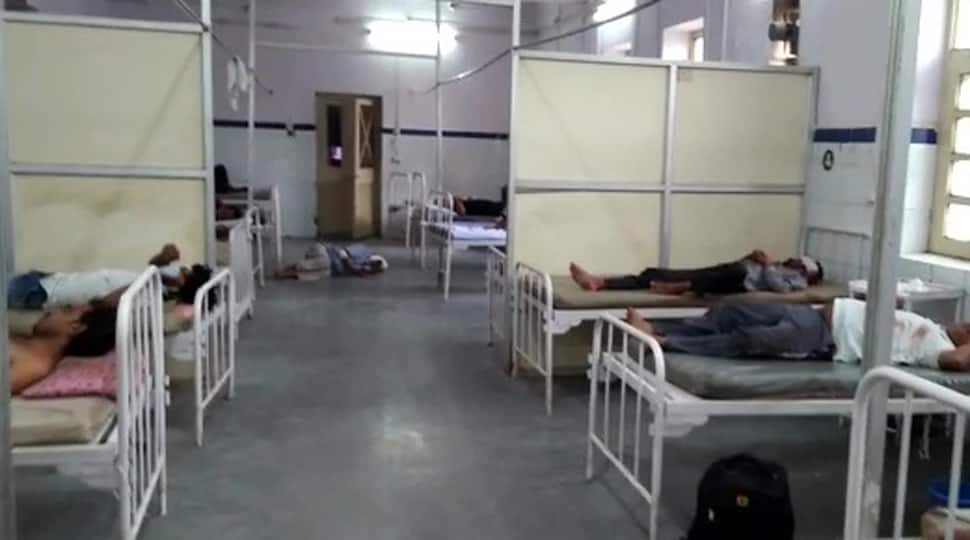 At least eight migrant workers were killed and 54 got seriously injured after the truck they were travelling in collided with a bus in Guna district of Madhya Pradesh on Thursday (May 14) morning.

The deceased belonged to Uttar Pradesh and were returning to their home state from Maharashtra amid the coronavirus COVID-19 lockdown when they met with the accident.

According to ANI, the tragic incident occurred at around 3 am and the injured were admitted to the district hospital.

“Eight labourers lost their lives and 54 others were injured. The injured are being treated at the district hospital. Postmortem and further investigation are underway,”
TS Baghel, ASP Guna, as quoted by ANI.

In a similar incident, six migrant workers were killed near Muzaffarnagar after being hit by a Uttar Pradesh state bus on Wednesday (May 13) night.

It is learnt that the accident took place at Muzaffarnagar-Saharanpur state highway at around 11 PM. The victims were from Bihar's Gopalganj and they were walking back to their home state from Punjab where they used to work as daily wage labourers.

At least three other people have got injured in the accident and have been admitted to a hospital. Police has registered a case against rhe driver and launched a probe into the accident.

Former Uttar Pradesh Chief Minister Akhilesh Yadav has expressed deep grief over the incident and has slammed the Centre for taking enough steps to help the migrant workers.

No classified files shall be handled through e-office during work from home, says MHA