Out of the 92 new cases reported during the last 12 hours, the highest, 45, were from Ahmedabad, followed by 14 in Surat, 9 in Vadodara, 8 in Bharuch and 5 in Narmada. 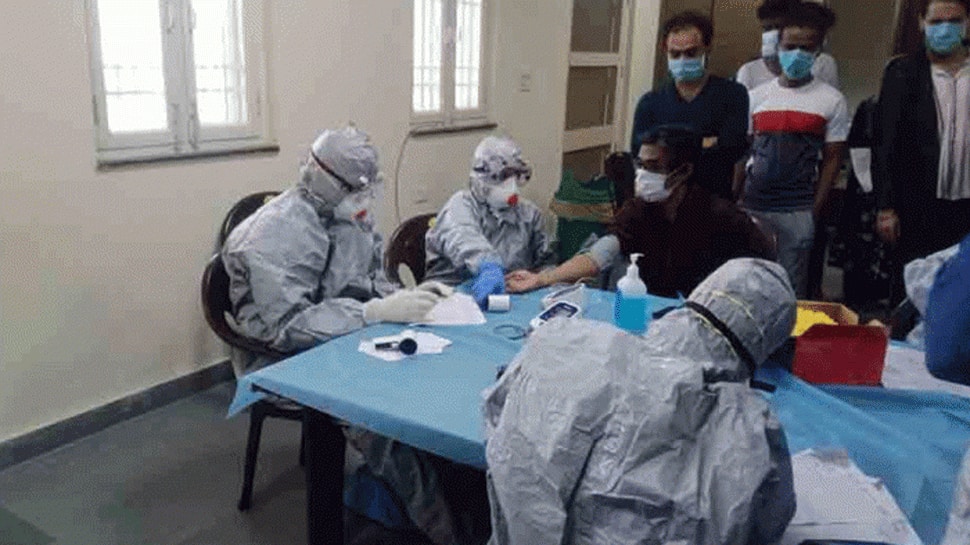 Ahmedabad: The total number of positive cases of coronavirus COVID-19 in Gujarat crossed the 1,000-mark on Friday (April 17) after 92 new infections were reported during the last 12 hours, a health ministry data said. With this, the coronavirus count in Gujarat now stands at 1,021. Two more persons succumbed to the infection in Gujarat on Thursday, taking the total death toll to 38.

Out of the 92 new cases reported during the last 12 hours, the highest, 45, were from Ahmedabad, followed by 14 in Surat, 9 in Vadodara, 8 in Bharuch and 5 in Narmada, said Principal Secretary, Health, Jayanti Ravi.

Other districts where new cases have emerged include Botad (3), Panchmahal (2) and one each in Anand, Chhotaudepur, Dahod, Kheda and Mahisagar, she said.

Meanwhile, the deaths were reported in the last 12 hours, were recorded in Vadodara and Ahmedabad districts, said Principal Secretary, Health, Jayanti Ravi. While a 31-year-old man died in Vadodara, the other, aged 55, succumbed in Ahmedabad during his treatment, she said. During the 12-hour period, one more COVID-19 patient recovered,taking the number of those discharged to 74 so far, she said.