Tharoor on Thursday took to Twitter and said, "This "Hindi, Hindu, Hindutva" ideology is dividing our country. We need unity, not uniformity." 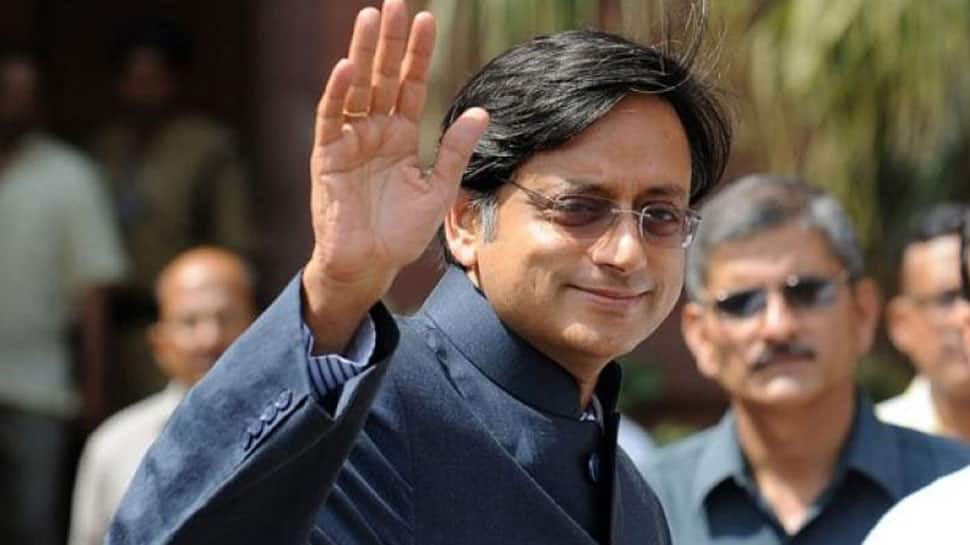 Tharoor on Thursday took to Twitter and said, "This 'Hindi, Hindu, Hindutva' ideology is dividing our country. We need unity, not uniformity."

Reacting to it, BJP spokesperson Sambit Patra attacked Congress and said, "Today, Tharoor's tweet is very objectionable. We consider his comments as of the Congress party because he is blue-eyed boy of Rahul Gandhi. The Congress always endorses what Shashi Tharoor says."

The BJP leader added that people know the Congress' real face and will give them a befitting reply in the upcoming Lok Sabha election.

On Wednesday too, the BJP had attacked the Congress MP over a tweet in which Tharoor apparently took a dig at its leaders, including Uttar Pradesh Chief Minister Yogi Adityanath after they took a dip at 'Sangam' as part of the ongoing Kumbh Mela.

Hitting out at the Congress, the BJP leader also alleged that the party's only policy is to divide the country.

"This is the same Shashi Tharoor who recently insulted the Kumbh. On July 18, 2018, coined the word Hindu Taliban," he said.