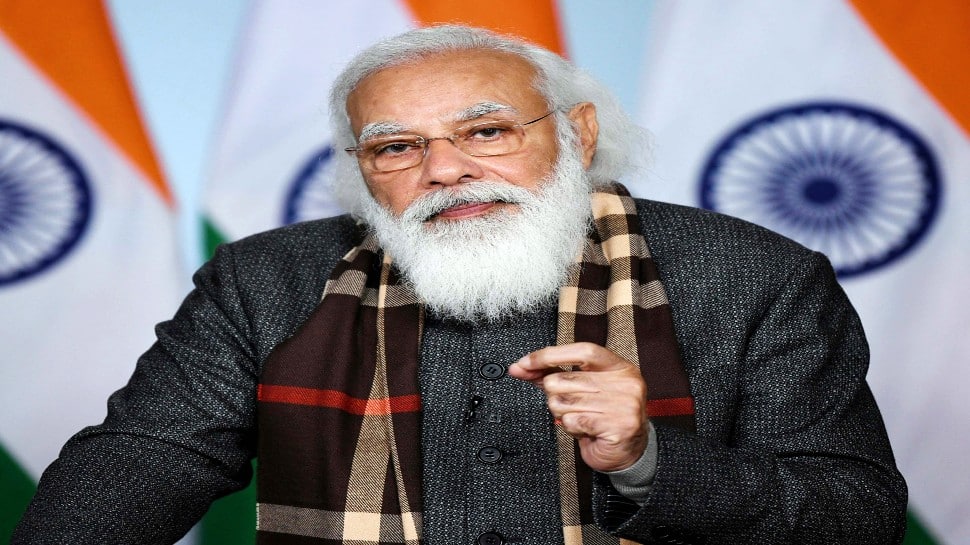 Prime Minister Narendra Modi on Monday performed the 'bhoomi poojan' of Ahmedabad Metro Rail Project Phase-II and Surat Metro Rail Project via video conferencing. "Today is a landmark day for two of Gujarat`s leading urban centres. The Bhoomi Poojan of Surat Metro and Phase-2 of the Ahmedabad Metro would take place at 10:30 am," the Prime Minister tweeted informing about the event earlier in the day.

"Ahmedabad and Surat are receiving very important gifts today. Metro will further strengthen the connectivity in two major business centres of the country - Ahmedabad and Surat," PM Modi said during the event.

"The most important thing about these two metro projects is that these will benefit our cities for many years to come. Before 2014 only 200km of Metro line could become functional over the last 12-15 years. However, now the total Metro network in the country is 400km," Modi informed.

As per an official release, the Metro Projects will provide an environment friendly 'Mass Rapid Transit System' to these cities. Ahmedabad Metro Rail Project Phase-II is 28.25 Kilometres long with two corridors. Corridor-1 is 22.8 Kilometres long and is from Motera Stadium to Mahatma Mandir.

"Earlier, there was no coordination in public transport planning. Various cities had different Metro projects which were not in confluence with other cities. But now we are working on developing interconnected public transport systems," PM Modi added.