Ashok Gehlot, in a series of tweets, said that Pehlu Khan's name was not in the charge sheet submitted in December of 2018 while hinting at a conspiracy by the previous state government. 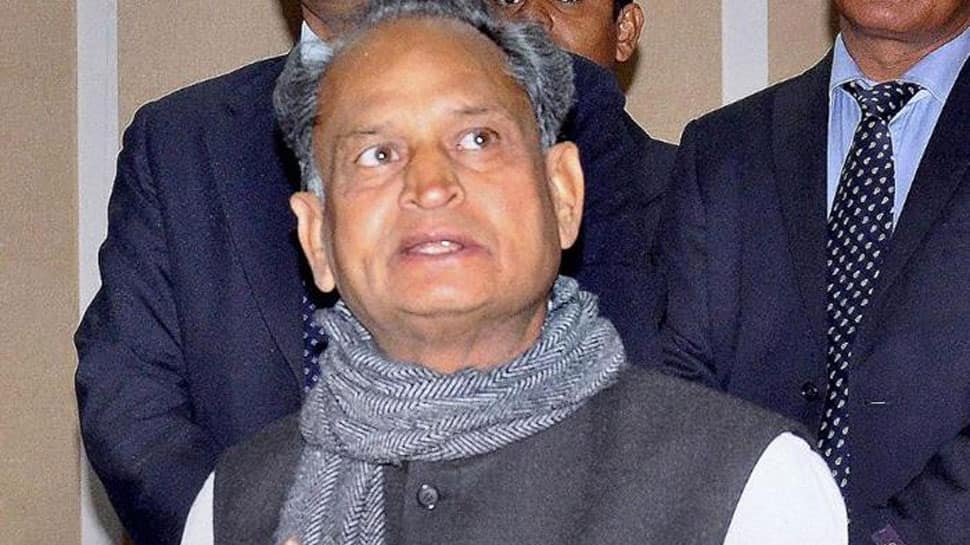 New Delhi: Amid a massive political storm, Rajasthan Chief Minister Ashok Gehlot has denied that his government put the name of Pehlu Khan, the victim in the April 2017 Alwar lynching incident, in the charge sheet.

Gehlot, in a series of tweets, said that Pehlu Khan's name was not in the charge sheet submitted in December of 2018 while hinting at a conspiracy by the previous state government under the Bharatiya Janata Party. Name of Late #PehluKhan is not there in the chargesheet submitted by #Rajasthan Police in December 2018." he wrote on the microblogging site. "This is a separate case which was registered and investigated under the previous government in 2017-18 against Mr Arif, Mr Irshad and Mr Khan Mohd (Transporter)."

Gehlot also assured of a complete investigation in the matter. "Since accused name in the chargesheet were not present at the time of the submission in December 2018, the District court accepted the Challan on 24th May 2018. However, our government will see if investigation was done with predetermined intentions."

The Rajasthan government under Congress came under immense fire on Saturday when it was reported that the Rajasthan Police had filed a charge sheet for cow smuggling against Pehlu Khan, who was allegedly lynched by a mob of vigilantes in Alwar for transporting cattle in 2017. The bulk of the attack was led by All India Majlis-e-Ittehadul Muslimeen (AIMIM) and its chief  Asaduddin Owaisi called out Congress for it. "When Pehlu Khan was attacked, Congress condemned it. It is a condemnable act by the Ashok Gehlot government. I urge the Muslims of Rajasthan to stop supporting Congress and raise an independent platform," he said.

Meanwhile, Pehlu Khan's family has said that they are not interested in the political bickering between Congress and BJP, and only want justice. His son Irshad said that he and his brother too were brutally assaulted in the incident which killed his father, and while he had given the names of the perpetrators to cops before dying, no action has been taken against them yet.