The original Draft National Education Policy 2019 made it mandatory for students from non-Hindi states to study Hindi and English apart from the regional languages till class 5. 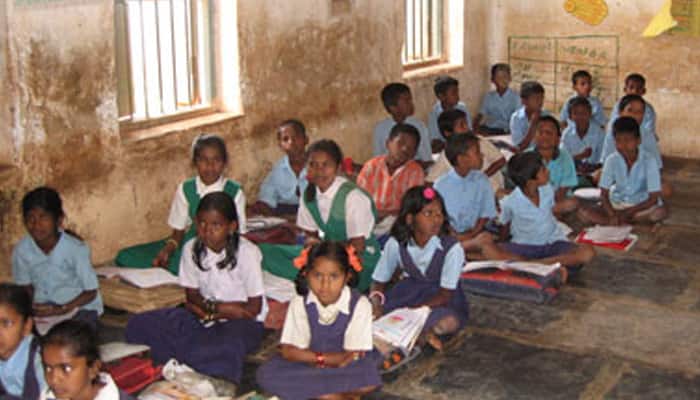 The Centre on Monday decided to make changes in its draft education policy after massive protests in the south over the Centre's move to adopt a three-language formula in schools  Hindi, English and the local mother tongue in non-Hindi states. The original Draft National Education Policy 2019 made it mandatory for students from non-Hindi states to study Hindi and English apart from the regional languages till class 5.

"In keeping with the principle of flexibility, students who wish to change one or more of the three languages they are studying may do so in Grade 6 or Grade 7, so long as they are able to still demonstrate proficiency in three languages (one language at the literature level) in their modular Board Examinations sometime during secondary school," read the revised version of the draft policy.

Many leaders from non-Hindi states like Tamil Nadu and Karnataka had vociferously opposed the policy, calling it a move by the Centre to impose Hindi language on them. Senior Congress leader and former Karnataka CM Siddaramaih on Monday slammed the draft education plan claiming that learning a language should be by choice and not be imposed. In a series of tweets he said: "Ours is a land that exhibits Unity in Diversity. Peaceful coexistence is the need to establish harmony &any force shall work against the laws of society. For us Kannada is an identity, &learning any other language should be by Choice & not by imposition."

He also claimed that the imposition of a language is a brutal assault on states which have a regional identity. "New National Education Policy draft imposes Hindi in non Hindi states & this goes against our sentiments. If recognition of regional identity is inconsistent according to few then imposition of Hindi is nothing but a brutal assault on our States," he tweeted. Karnataka Chief Minister H D Kumaraswamy also echoed similar feelings and said that one language should not be imposed on others in the name of three-language formula.