The Supreme Court Collegium had on last week recommended the names of Justice Maheshwari and Justice Khanna of the Delhi High Court for elevation as judges of the apex court. 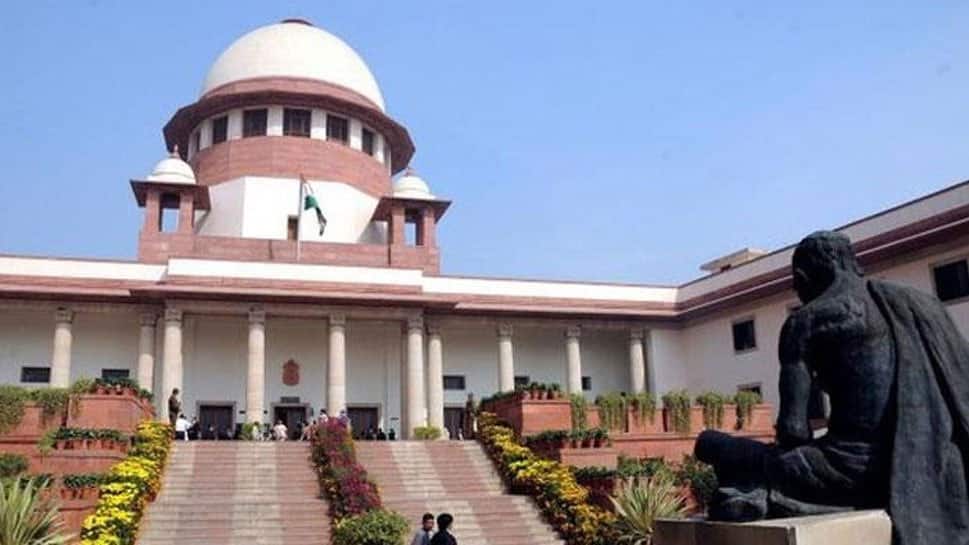 New Delhi: President Ram Nath Kovind on Wednesday appointed Justice Dinesh Maheshwari, chief justice of Karnataka High Court and Justice Sanjiv Khanna, judge of Delhi High Court, as judges of the Supreme Court with effect from the date they assume charge of their office. The development comes amid questions over the elevation by the legal fraternity.

On Tuesday, former Delhi High Court judge Kailash Gambhir had written to President Kovind against the recommendation of the Collegium to elevate Justices Sanjiv Khanna and Dinesh Maheshwari to the top court.

Urging President Kovind to prevent 'another historical blunder' from being committed, Gambhir had said, "I write to you as having been a proud member of this vibrant judiciary, which has withstood the tests on its credibility every now and then, but I am afraid may not survive this time. It will be another black day when there will be supersession of 32 Judges who are senior to Justice Sanjeev Khanna and many of them may be no less meritorious and men of integrity than him. The legacy that we all are so proud of and which the collegium, so scrupulously wants to preserve will become nothing but an unfortunate irony. "

The Supreme Court Collegium had on last week recommended the names of Justice Maheshwari and Justice Khanna of the Delhi High Court for elevation as judges of the apex court.

The decision of the Collegium, comprising justices A K Sikri, S A Bobde, N V Ramana and Arun Mishra, was made public on the apex court's website on Friday. The apex court, which had a sanctioned strength of 31 judges, was functioning with 26 judges.

According to the website, after extensive deliberations on January 5 and 6 this year, the newly constituted Collegium deemed it appropriate to have a fresh look on the issue of elevation of judges in the light of the additional material that became available.

Justice Maheshwari was appointed a judge of the Rajasthan High Court on September 2, 2004 and was transferred to Allahabad High Court on July 19, 2014.

Justice Maheshwari stands at Sl. No. 21 in the combined seniority of high court judges on all-India basis.

Justice Khanna was appointed a judge of the Delhi High Court on June 24, 2005 and since has been functioning there. He stands at Sl.No. 33 in the combined seniority of high court judges on all-India basis.