The sculptor has been directed to finish the project as early as possible. 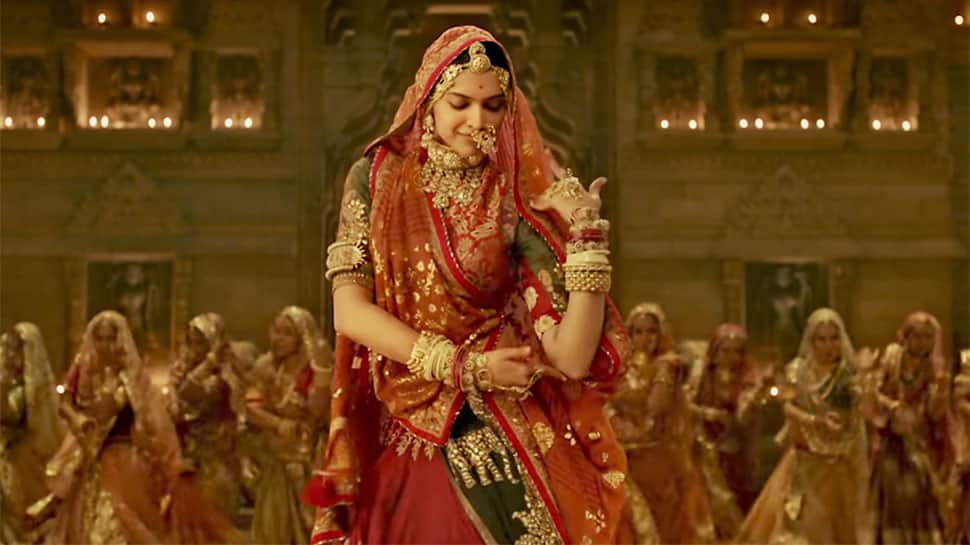 JAIPUR: Even as Sanjay Leela Bhansali's "Padmavati" continues to be a touchy topic, the BJP government in Rajasthan is planning to install a nine-feet-tall statue of the Chittor queen in Udaipur to cash in on the Rajput vote bank in the state.

According to informed sources, state Home Minister Gulabchand Kataria had organized a quick meeting with the sculptor in November. He was directed to finish the project at the earliest.

The statue, being designed in Jaipur, would be ready in five-to-six months in which Queen Padmavati would be shown walking towards performing the "jauhar", or mass self-immolation.

In 2016, the Vasundhara Raje government had issued orders for the construction of statues of famous Rajput personalities, including Panna Tai, Rana Kumbha, Bappa Rawalji, Kesari Singh and Vijay Singh Pathik, the sources confirmed.

The project was hanging in the balance as no follow-up direction was issued.

Now, in the wake of a national storm over the "Padmavati" film, the government has set out to gain political mileage from the issue, they said.

The scheduled release of the Deepika Padukone, Ranveer Singh and Shahid Kapur-starrer "Padmavati" was deferred after protests broke out in several places, including Rajasthan, Madhya Pradesh and Gujarat, demanding a ban on the film for "distorting historical facts".

The film was earlier scheduled to release on December 1.