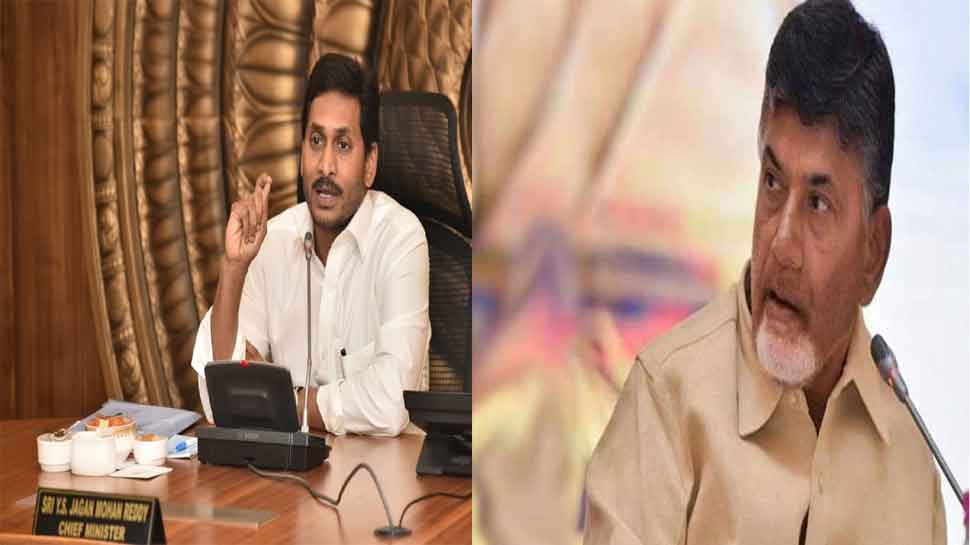 In an important development, the Andhra Pradesh government has released an official note empowering all the Principal Secretary rank officials to file defamation cases as a last option against any media house/journalists if it/they publish / telecasts any negative or adverse news without checking facts and without any solid evidence.

Earlier, only Information and Public Relations Commissioner was entitled to issue rejoinders, corrections or file a legal case as last option which has now been extended to Principal Secretary rank officials. 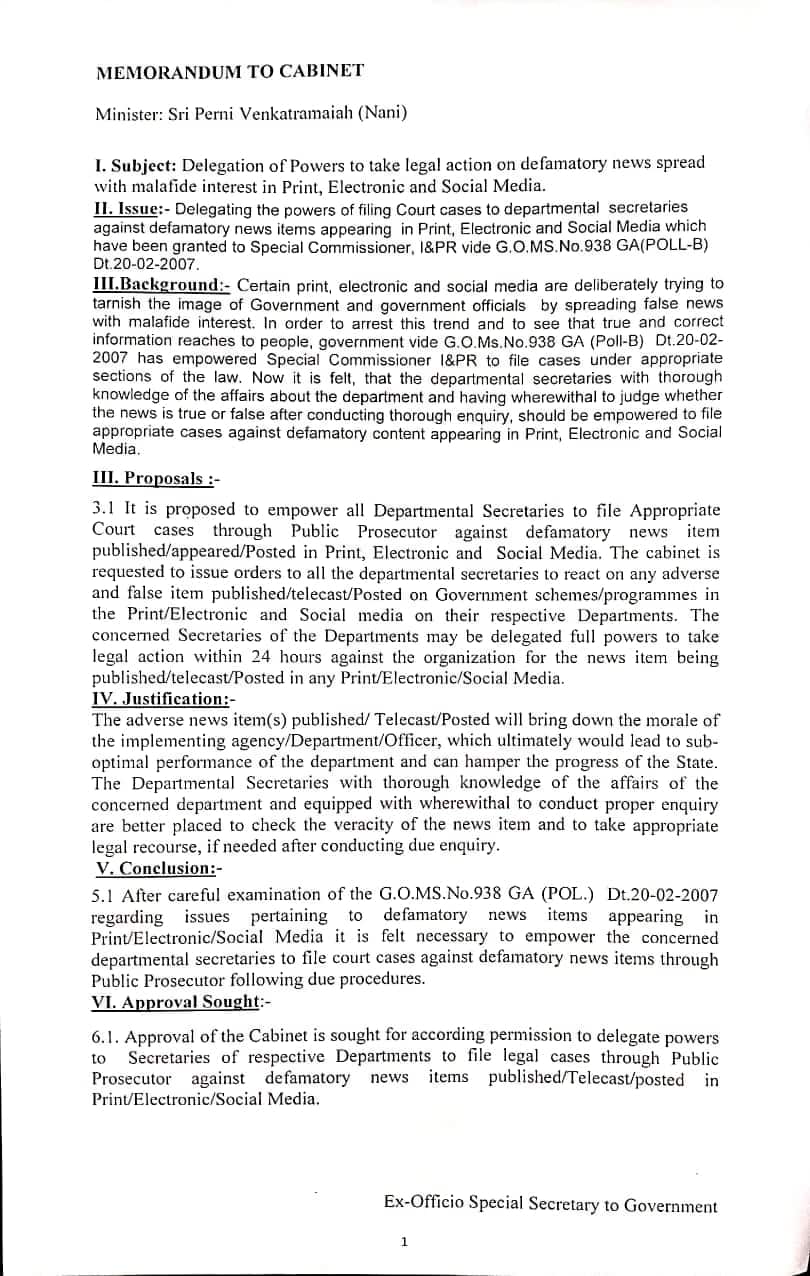 "Memorandum to Cabinet'' note which was circulated during Andhra Pradesh cabinet meeting.

"The process and procedure remain the same and the Principal Secretary of all the departments will be following the same procedure and will take to legal recourse as a final step. This decision was taken as secretaries are better placed in monitoring the news, picking up distortions, giving rejoinders and taking it to logical conclusions,'' said the YSRCP government release.

"It amounts to cowardice on part of the ruling YSRCP government to restrict freedom of speech. It is a constitutional right and restricting, banning or threatening with cases is undemocratic. If you (YSRCP government ) are right why are you so scared,'' tweeted Chandrababu Naidu.

However, on the other hand, journalists having integrity and honesty are getting dragged in this political crossfire. "Two days ago I quit my job because I was been forced to write only negative things without checking facts against the ruling government. Earlier too, I was forced to quit from an organisation which wanted me to write against the previous government without any basis,'' said a senior journalist who did not wish to be named.