The body was shifted for autopsy and a case was registered at Thallur police station. 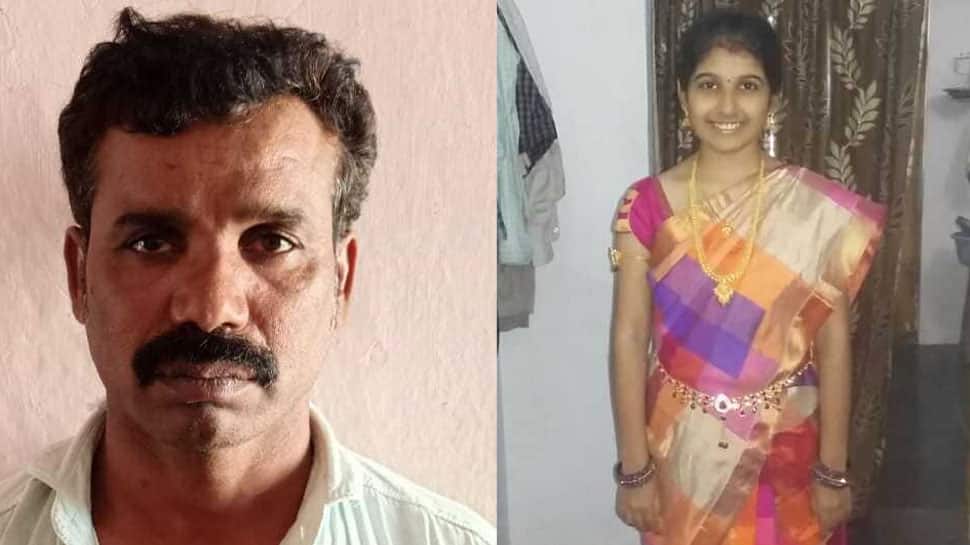 Vijayawada: In a shocking incident of honour killing, a man in Andhra Pradesh`s Prakasam district killed his daughter for being in love with a boy from another caste, police said. K. Venka Reddy strangled his daughter K. Vaishnavi, 20, to death at their house in Kottapalem village in Thallur block on Monday.

He later informed relatives and the villagers that she died of a cardiac arrest. However, police rushed to the village on a tip-off and found injury marks on her body, including around the neck. The body was shifted for autopsy and a case was registered at Thallur police station.

Studying in B.Com second year in a private college in Ongole town, Vaishnavi fell in love with a classmate, belonging to another caste and hailing from Lingasamudram village. The two were said to be in love for two years. On coming to know about the affair eight months ago, the girl`s parents had admonished her.

On February 2, Vaishnavi left her home and reached Markapuram town with plans to elope with her lover. But her parents came to know about it and brought her back home. A heated argument ensued between Venka Reddy and his daughter and in a fit of rage he strangled her.

This is the fourth incident of honour killing in Prakasam district in four years and third in Thallur block. Five months ago, a man had strangled his daughter to death after she refused to marry her uncle as she was in love with another youth. He had buried the body, which was later exhumed by the police.

Four years ago, a girl was strangled to death by her parents, who were angry over her affair with a boy. They later hanged the body to show it as a suicide. The incident had occurred in Gangavaram village in the same block.

Nagireddi Palle village in Komarulu block had witnessed a similar incident four months ago. A retired constable of Border Security Force (BSF) killed his daughter for being in love with a boy from another caste. He was arrested after he cremated her in a hurry.