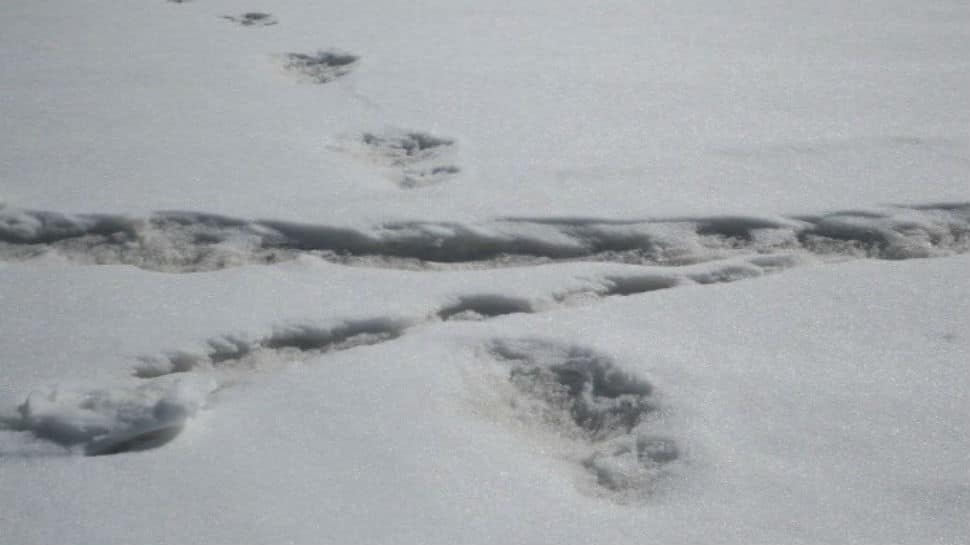 “It is informed that the 18 member Indian Army Mountaineering Expedition team to Mt Makalu (8485m) had successfully scaled the peak on 16 May 2019. While descending from the summit point to Camp IV (first camp during the descent), one of the team member Naik Narayan Singh died,” said the Indian Army in a release.

Singh had joined the Army in 2002 and hailed from Pithoragarh in Uttarakhand. A keen mountaineer, he was a part of several other mountaineering expeditions, said the Army. Last year, he successfully summited Mount Kamet. He is survived by his wife and three young children. “A sincere and brave soldier he will be missed by all,” said the Army.

Mount Makalu is considered amongst the most dangerous and challenging peaks to summit. It is located in the Mahalangur Himalayas, some 19 kilometres southeast of Mount Everest, on the border between Nepal and Tibet, China. Indian Army had undertaken this mountaineering expedition in furtherance of the objective of summiting challenging peaks above 8000 metres.

In a tweet on April 29, the Indian Army had informed that a Mountaineering Expedition team had spotted the giant footprint - measuring 35X15 inches - in the snow. The tweet was accompanied by several photos showing the massive footprint.

For the first time, an #IndianArmy Moutaineering Expedition Team has sited Mysterious Footprints of mythical beast 'Yeti' measuring 32x15 inches close to Makalu Base Camp on 09 April 2019. This elusive snowman has only been sighted at Makalu-Barun National Park in the past. pic.twitter.com/AMD4MYIgV7

Stories of the Yeti first emerged as a facet of Western popular culture in the 19th century. Given the lack of evidence of its existence, the scientific community has generally regarded the Yeti as a legend.