One Army personnel killed by terrorists in Jammu and Kashmir's Sopore

He was immediately being taken to a local hospital for treatment but he succumbed to his injuries on the way. 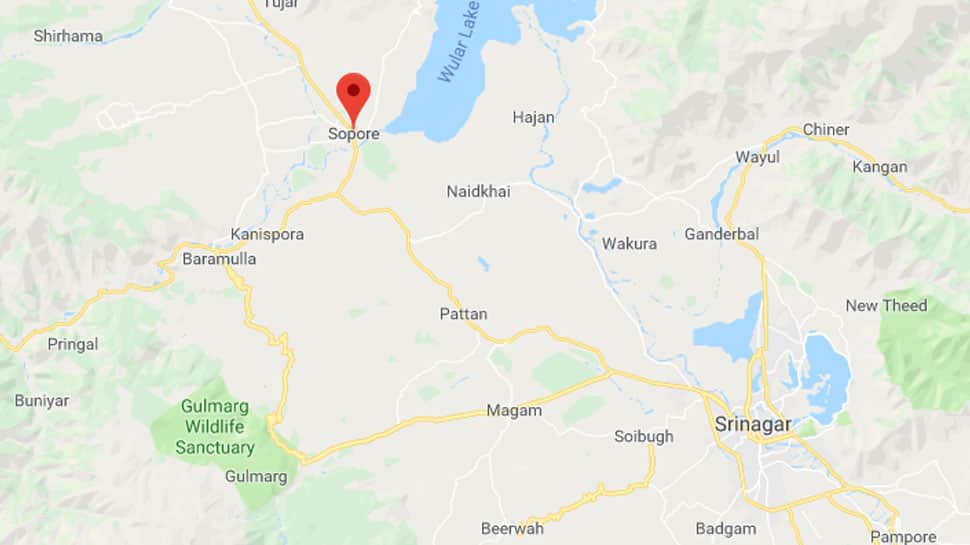 An Army personnel was shot dead by terrorists on Saturday in Baramulla district of Jammu and Kashmir.

The Army personnel, identified as Mohd Rafeeq Yatoo, was shot at and critically injured by terrorists in Warpora area of Sopore town in the district.

He was immediately being taken to a local hospital for treatment but he succumbed to his injuries on the way.

According to the locals, he was an Indian Army personnel who was on leave. He was at his home when he was shot.

Sources said that he was working with the Army’s Jammu and Kashmir Light Infantry (JKLI ) division.

The terrorists attacked his house at about 5.25 pm firing indiscriminately as a result of which he was severely wounded.

He was posted in Baramulla and was a jawan of the 52 Rashtriya Rifles (RR).

The Jammu and Kashmir Police said that he was fired at from a point-blank range.

A team of security forces have been sent to the site of the incident.

Meanwhile, a team of the Army, the Jammu and Kashmir Police's Special Operation Group (SOG) and the Central Reserve Police Force (CRPF) has cordoned off the area and launched a search operation to nab the terrorists.

There have been no reports on the details of the terrorists yet.