The accused were held late on Saturday night from the venue in Sector 135 where alcohol and other intoxicants were being served illegally. 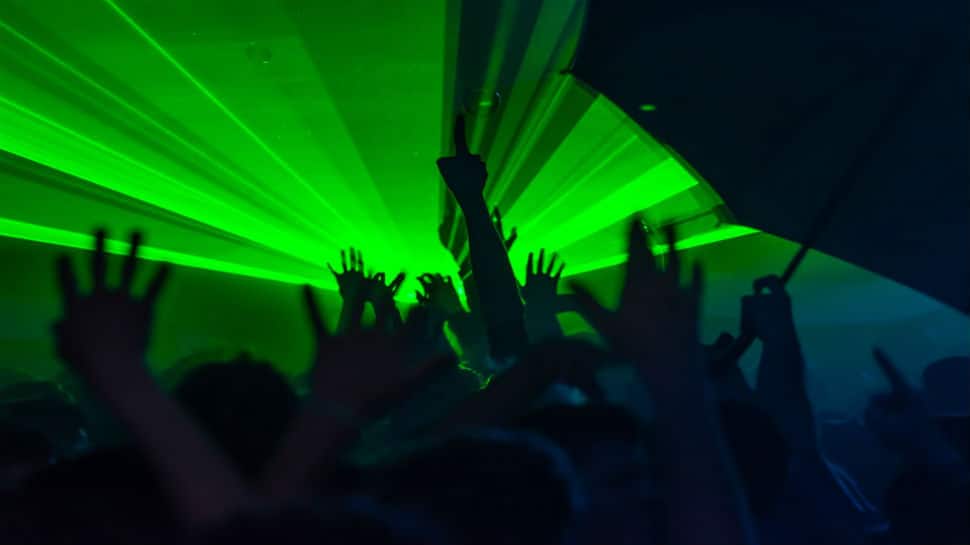 Noida: As many as 161 men and 31 women were arrested from a rave party being held illegally at a farmhouse in Noida, police said on Sunday.

The accused were held late on Saturday night from the venue in Sector 135 where alcohol and other intoxicants were being served illegally, a senior police officer said.

"We had got information about such a rave party being held at the farmhouse. A raid was carried out late Saturday night and the information was found true after which 161 men and 31 women were held from the spot," Senior Superintendent of Police, Gautam Buddh Nagar, Vaibhav Krishna said.

"Most of those arrested belong to Delhi, while some are from Haryana and only a few are from Noida," he told reporters.

Five of the key organisers of the event have also been arrested and 31 hookah, 112 beer bottles, 30 liquor bottles which were meant for sale in Delhi, among other items, have been seized from the farmhouse, he said.

A case has been registered under various sections of the Indian Penal Code against those arrested and a probe is underway, he added.