Delhi Chief Minister Arvind Kejriwal on Saturday announced that he will launch an indefinite fast from March 1 to press the demand for full statehood to Delhi. 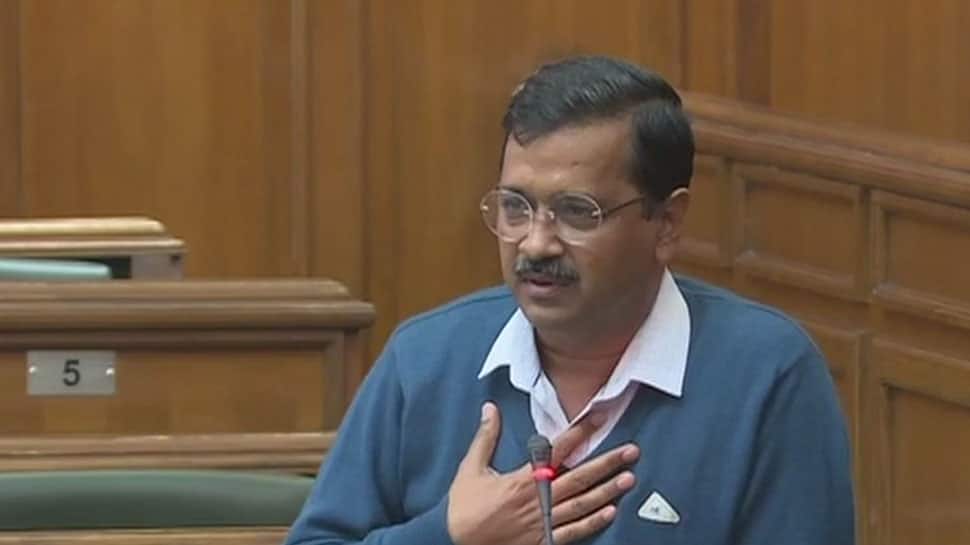 Delhi Chief Minister Arvind Kejriwal on Saturday announced that he will launch an indefinite fast from March 1 to press the demand for full statehood to Delhi.

Addressing the budget session of Delhi Assembly, CM Kejriwal stepped up his attack on the Centre and said the Delhi government is unable to perform its duties towards people of the city because it lacked power.

"I will sit on an indefinite hunger strike for full statehood to Delhi from March. People have given us so much that even if we have to sacrifice our lives for them, it is immaterial," Kejriwal told the House. "We will not end hunger strike till Delhi gets full statehood," added Kejriwal.

He claimed the people of Delhi were facing "injustice and humiliation" since independence because the government elected by them lacked power to work for them.

"The elected government of Delhi cannot give people justice, work for them and take up development works because it lacks power and the central government obstructs its functioning. Is the value of Delhi voters less than other states?" he questioned.

He said the Centre has control over Delhi Police, municipal corporations and DDA, which is why people "were suffering due to high crime rate, insanitation and lack of development".

He added the entire Delhi should launch a movement for the full statehood.

The chief minister said that files of various development projects of Delhi are not being cleared by the central government.

“The governments of Haryana, Rajasthan, Maharashtra and Punjab do not have to take permission from the Centre. However, the government chosen by the people of Delhi does not have any power. If Delhi gets full statehood then the people will get jobs, homes, security and justice,” Kejriwal said.