Prime Minister Narendra Modi on Wednesday that the Centre is closely monitoring the situation due to Cyclone Vayu in Gujarat and other parts of the country. 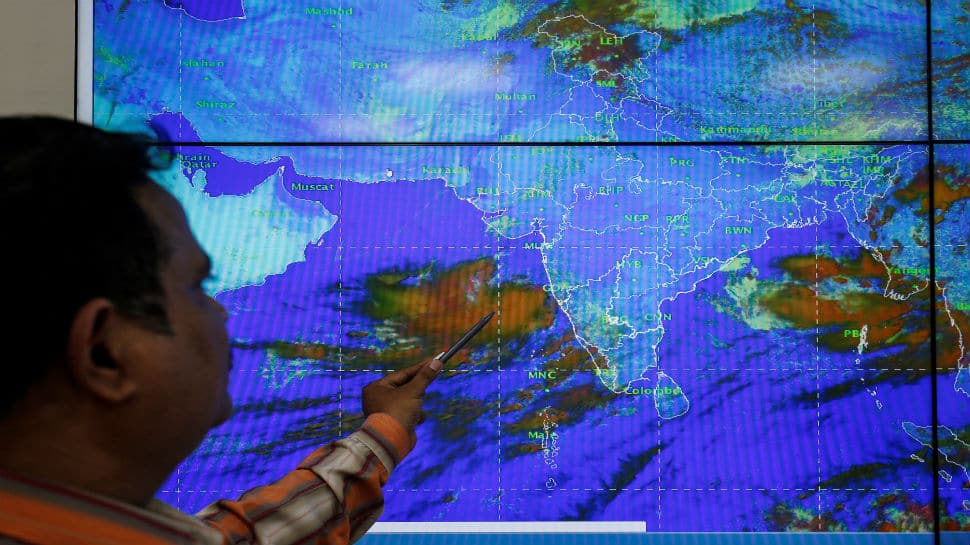 Maharashtra government on Wednesday issued a statement saying that in view of the cyclonic formation Vayu in the Arabian Sea coupled with high tide on Wednesday and Thursday, all beaches in the Konkan region - Palgahar, Thane, Mumbai(city/suburban), Raigad, Ratnagiri and Sindhudurg may be shut off for the public immediately for next two days.

Cyclone Vayu is currently raging its way towards Gujarat's coastline and is expected to make landfall by Thursday morning. Its impact, however, is being felt in several other states with coastal areas of Maharashtra especially affected due to rain and high-speed winds.

According to India Meteorological Department, Cyclone Vayu is very likely to move nearly northwards and cross Gujarat coast between Porbandar and Diu around the west of Veraval as a Very Severe Cyclonic Storm with wind speed 145-155 kmph gusting to 170 kmph in the wee hours of Thursday.

In Gujarat, state administrations have begun preparations to ensure that locals are aware of do's and don'ts while those in low-lying areas in coastal parts are being evacuated to safer locations. Sources said that over three lakh people will be evacuated to higher grounds. The government has already set up 700 shelter homes for affected people. As many as 26 teams of National Disaster Response Force - each with 45 personnel - have been deployed in Gujarat for carrying out relief operations. A total of 34 teams of the Indian Army are kept on standby while the Indian Navy, Coast Guard and Air Force have also been requested to assist if need be.