Army and police have launched a joint search operation to rescue the trapped people. It is learned that four vehicles are also trapped under snow. 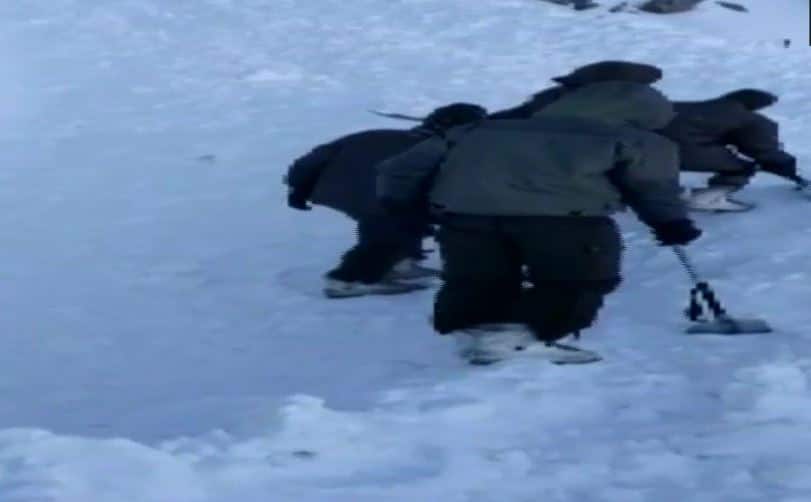 Jammu & Kashmir: At least 10 people got trapped under snow after an avalanche occurred in Khardung La, Ladakh. ANI reported that rescuers have recovered four bodies and search is on to rescue others.

Ladakh Autonomous Hill Development Council said that 4 bodies have been recovered and efforts are on to find six others. The Council has also spoken to Union Ministers Rajnath Singh & Dr Jitendra Singh about the rescue operation.

ANI reported that Two tippers and a Scorpio car, which were carrying a total of 12 people, left for Khardung La this morning to load snow. The avalanche struck when one of the tipper had been loaded with snow while the other one was being filled with the same.

The vehicle was hit by the avalanche at 7 am, a Border Roads Organisation (BRO) official told PTI. The official added that the BRO has sent its men and machinery to rescue the trapped persons. It was unclear whether the persons in the truck were civilians or security force personnel.

On Thursday, a fresh avalanche warning was issued for nine districts of the Kashmir division. The warning has been issued for the avalanche-prone areas of Anantnag, Kulgam, Budgam, Baramulla, Kupwara, Bandipora, Ganderbal, Kargil and Leh districts.

The deputy commissioners of all these districts were ordered by Kashmir divisional commissioner Baseer Khan to advise the people to stay away from avalanche-prone areas.

Meanwhile, the MeT department has predicted that Kashmir valley is excepted to witness heavy snowfall between January 19 to January 23. MeT department director Sonum Lotus said that western disturbance is set to become active over Jammu and Kashmir from January 19 and the condition is going to remain the same till January 23.

RSS takes a dig at BJP government, says Ram Mandir will be built in 2025