In the FIRs, Azam Khan has been accused of forcibly grabbing the land of farmers when Samajwadi Party government was in power in Uttar Pradesh. 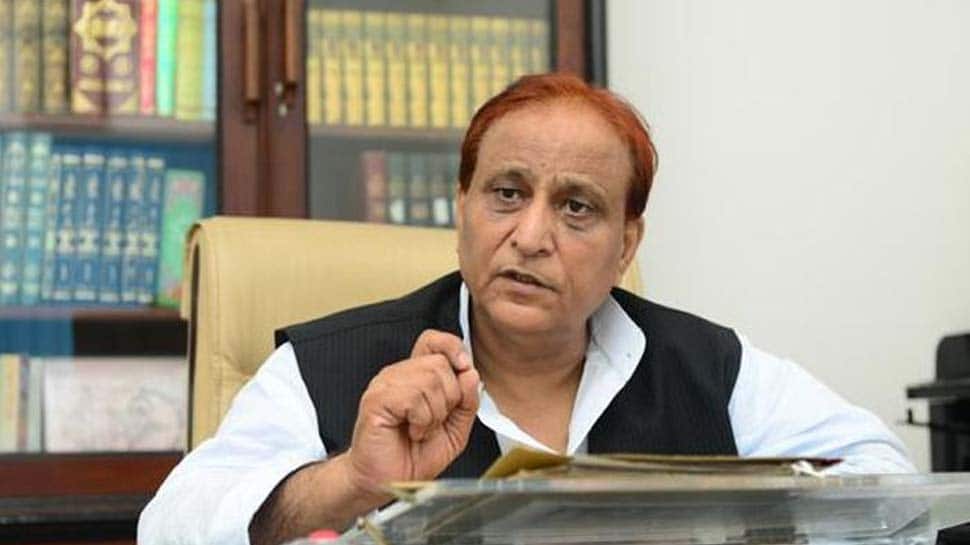 RAMPUR: In a major blow for Samajwadi Party MP Azam Khan, the Rampur district court on Wednesday rejected an anticipatory bail plea filed by him. Khan had sought anticipatory bail in the 29 cases of land grabbing registered against him in Rampur. The cases are related to the FIRs lodged by farmers of Ramur's Aliyaganj area.

In the FIRs, Azam has been accused of forcibly grabbing the land of farmers when Samajwadi Party government was in power in Uttar Pradesh. Interestingly, the land is now a part of Jauhar University, which was constructed by the senior SP leader.

One case against Khan is related to the theft of books from the Aaliya Madarsa. Police had recovered those books from the library of Jauhar University during a search operation.

Meanwhile, Azam`s lawyers have claimed that cases against the SP leader were a result of political vendetta and Khan had not violated the law while purchasing the land for Jauhar University.

Meanwhile, government counsel, Ajay Tiwari, stressed that cases against Khan were registered on basis of documental proof and proper investigations and the government is not involved in this matter.

It is to be noted that Azam Khan's name was put in the Uttar Pradesh government's list of 'land mafias' in July. His name was put on the 'anti-land mafia' portal by the Rampur district administration.

Besides Khan, the name of Alay Hasan Khan, a former circle officer in Rampur, was also put on the same list. Both, Azam Khan and Alay Hasan had been accused of forcibly acquiring the land of at least 26 local farmers who had filed an FIR against them.

Reacting to Uttar Pradesh's government's decision, Azam Khan had called it a conspiracy hatched by the Rampur District Magistrate to defame him and the prestigious Jauhar University.

"My name was put up on the portal just on the basis of FIRs without conducting any preliminary inquiries. Most of the FIRs were registered within hours and this shows how the law was misused for political vendetta," he said.