Meanwhile, the Supreme Court on Monday took the Ayodhya land dispute matter for hearing on the 24th day. 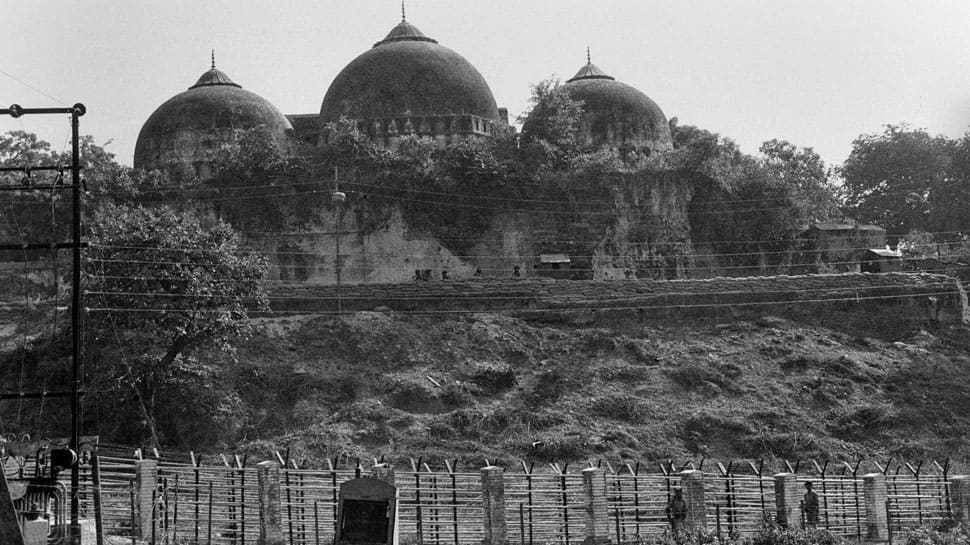 New Delhi: Babri Masjid Action Committee convener Qasim Rasool Ilyas on Monday said he doesn't want any sort of dialogue to take place in the matter. Speaking before a bench of justice in the Supreme Court, Ilyas said that at least 50 percent of hearing has been done and the decision of the court will be accepted to every one.

Babri Masjid Action Committee is the committee of All India Muslim Personal Law Board (AIMPLB).

His statement on the matter came after Jamiaat Ulema-e-Hind president Maulana Suhaib Qasmi appealed the apex court with a request from 2 of the 16 parties to the land title dispute who wanted the mediation effort to continue even as the constitution bench of the top court hold daily hearing in the matter.

According to Qasmi, talks will be held involving influential people from both sides to resolve the dispute. "There were several attempts to sort out the dispute. However, in the earlier mediation process, weak people were included and due to this, no result could be achieved. Today, many Muslims want Ram temple to be built in Ayodhya," he said.

"They also want a mosque to be built near the temple and this will send a message of religious harmony," Qasmi added before the bench.

Meanwhile, the Supreme Court on Monday took the Ayodhya land dispute matter for hearing on the 24th day.

Senior Advocate Dr. Rajeev Dhawan, who is presenting the Muslims' side, told the court today that looking at the arguments placed on the right of worship, it appears that Christians have right only over Vatican and Muslims over Mecca. "An attempt is being made to weaken our claims by insisting over the entire birthplace as a place of worship," he said.

He further alleged that the Ramjanmabhoomi Nyas wants to take possession of the entire land and has been talking about building a new temple.