Bad and sad: Mamata Banerjee on how P Chidambaram's 'matter has been handled'

Mamata Banerjee says the developments in the past two days have been very depressing. "Chidambaram is a senior politician, he is a former Finance Minister and Home Minister." 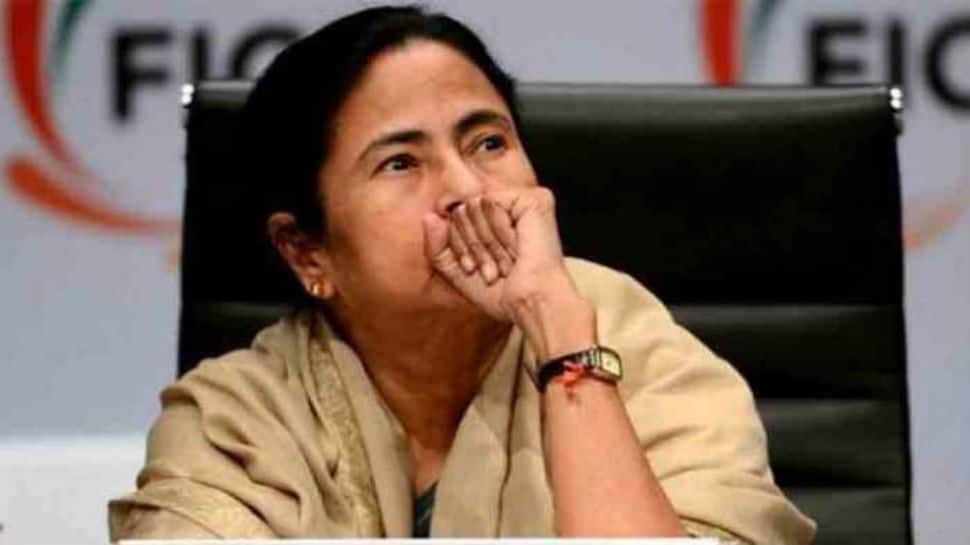 While she refused to comment on the legal aspect of the case against the former finance minister, Mamata chose to highlight Chidambaram's political career and implied he deserved more respect. "Sometimes the process is incorrect. I'm not talking about legality but Chidambaram is a senior politician, he is a former Finance Minister and Home Minister. The way his matter has been handled, that is very depressing, that's very bad and sad as well," the TMC chief said.

Chidambaram was arrested amid high drama on Wednesday night for his alleged role in the INX Media corruption and money laundering case. He had been untraceable for 25 hours before surfacing at the Congress headquarters in the evening. He had then moved to his residence at Delhi's Jor Bagh from where CBI officials - after scaling the boundary wall since the gates were shut - arrested him. While Chidambaram spent the night in the CBI headquarters which he himself had inaugurated as Home Minister back in 2011, Congress on Thursday mounted a defence and termed the arrest as political vendetta.