Notably, Dhankhar was one of the persons charge-sheeted in the 1996 Hawala case in which several Cabinet Ministers, Chief Ministers, Governors and Leaders of Opposition besides bureaucrats were charge-sheeted for corruption. 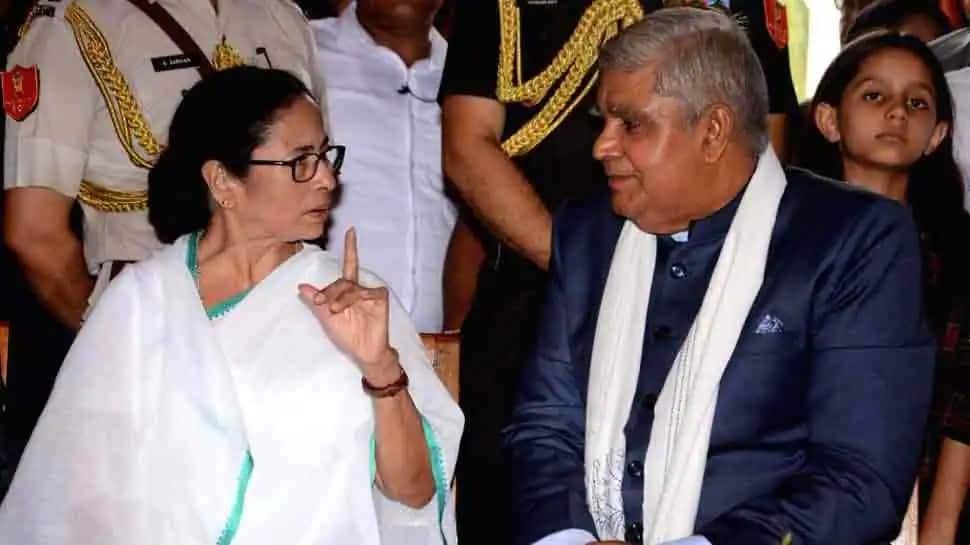 In a Facebook post, Narain said that the Bengal Governor should resign on moral grounds. He added, “Since there was no trial, how can one be acquitted?”

Notably, Dhankhar was one of the persons chargesheeted in the 1996 Hawala case in which several Cabinet Ministers, Chief Ministers, Governors and Leaders of Opposition besides bureaucrats were chargesheeted for corruption.

On Monday, Banerjee targeted Dhankhar by recalling his connection in the Hawala case. She has been consistently demanding for his removal from the position of Governor of the state.

“He is a corrupt man. He was named in the chargesheet in the 1996 Hawala Jain case. Why has the central government allowed a governor like this to continue?” Banerjee said.

“If the central government has no information that the governor was named in the chargesheet, I am telling them now. They should find it out,” she added.

Banerjee claimed that the governor had even asked people to organise demonstrations in the state.

"I don't think that is the job of a governor. I have not seen such a governor in my life. But, as per the Constitution, I will continue to meet him, talk to him and follow the courtesies till he is here,” she further said.

"I have written thrice to the Centre asking for Dhankhar's removal. The union government must consider this," she added.