PepsiCo India on Friday said that it has withdrawn all legal suits against the farmers in Gujarat. 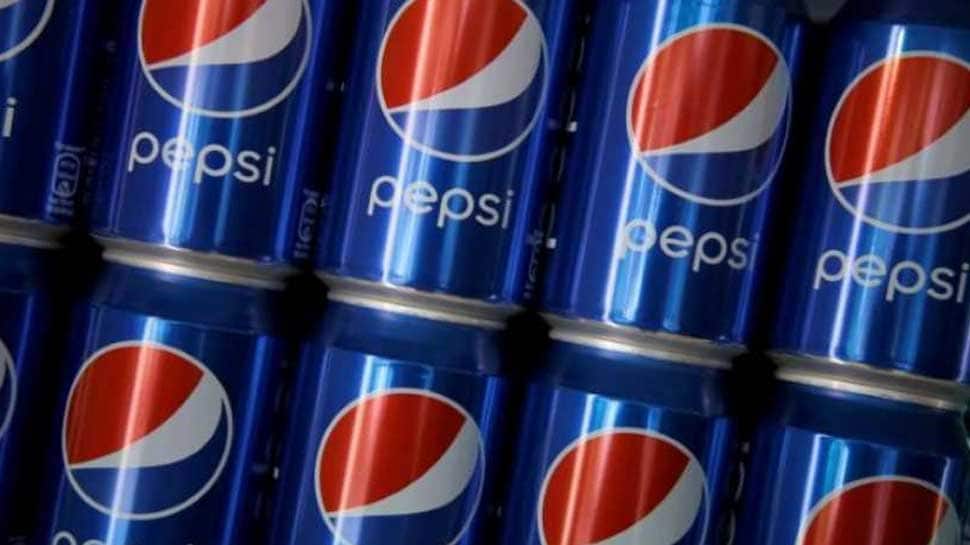 NEW DELHI: In a major victory for farmers in Gujarat, American food and beverages giant PepsiCo India on Friday withdrew all cases filed against them.

PepsiCo India had earlier filed cases against the farmers in Gujarat accusing them of growing a special variety of potato for which the food and beverages giant claimed to have secured exclusive rights.

''PepsiCo has today unconditionally withdrawn the cases against farmers of Banaskantha, Sabarkantha and Aravalli districts. This is a victory of the farmers,'' Anand Yagnik, the lawyer of farmers, told news agency ANI.

Anand Yagnik, Lawyer of farmers: PepsiCo has today unconditionally withdrawn the case against farmers of Banaskantha, Sabarkantha and Aravalli districts. This is a victory of the farmers. pic.twitter.com/NXq87GvSR0

However, the farmers' groups are still not happy with PepsiCo India withdrawing all cases against them and they are of the opinion that the ball is now in the government's court, which needs to do more to safeguard the rights of the Indian crop growers.

Reacting to the development, farmers' rights groups said that while PepsiCo India was ''taught a lesson'', it is now the "responsibility of the government to pro-actively take up measures to uphold farmers' rights".

The farmers' rights groups have also demanded an apology from PepsiCo India and Rs 1 compensation for all those farmers against whom legal lawsuits were filed.

They have threatened to further drag the case in the court if the company fails to tender an unconditional apology.

The farmers' groups have said that they were deeply hurt by the lawsuits filed against them by the US food and beverages giant and they want their dignity to be restored.

They have alleged that the farmers were labelled as ''thieves'' and samples were illegally taken from their fields by the PepsiCo India officials.

PepsiCo India Holdings Pvt Ltd had sought and obtained an early hearing in its cases against four Gujarat potato farmers in a Court of Ahmedabad and five farmers in district court of Modasa in North Gujarat.

However, the company on Friday said that it has withdrawn all legal suits against the farmers.

It may be recalled that the hundreds of farmers in Gujarat had launched a massive protest against the US food and beverages giant PepsiCo after it sued nine farmers in the state for allegedly illegally growing and selling a kind of potato exclusively registered by the company.

PepsiCo claimed that since it has sole rights to grow the particular variety of tubers for the manufacture of its popular 'Lay's brand of chips', the accused farmers can't grow the same.