Biofuel-powered An-32, homegrown platforms to be IAF main attractions at Republic Day parade

The Prime Minister has taken initiative under which dependency on oil imports has to be reduced by 10 per cent by 2021. 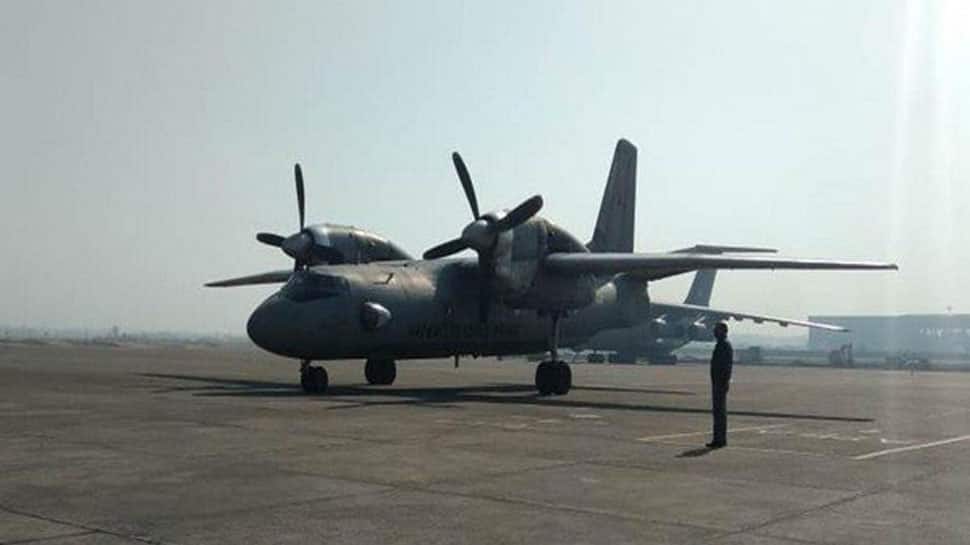 New Delhi: The homegrown Light Combat aircraft Tejas and the Akash air defence missile system would be the main attraction of the Indian Air Force (IAF) tableaux at the Republic Day parade along with the 'Sutlej' An-32 aircraft which will for the first time take part in the flypast using 10 per cent biofuel.

"In line with Prime Minister Narendra Modi`s vision to reduce dependence on petroleum, an An-32 which would lead the Sutlej formation under Squadron Leader Mehta Sond, will fly with 10 per cent biofuel," Wg Cdr Ankur Mathur said.

The Prime Minister has taken initiative under which dependency on oil imports has to be reduced by 10 per cent by 2021. The Jatropha biofuel has been developed by the Council of Scientific and Industrial Research and Indian Institute of Petroleum.

The mainstay at the tableaux of the Air Force would be the models of LCA Tejas, Sukhoi 30 MKI and the Akash missile system, the Air Force officials said.

A total of 37 aircraft from the IAF would take part in the flypast including the Su-30MKI, AIrborne Early Warning and Control planes, C-17 Globemaster, ALH Rudra, and the C-130J along with the four choppers of the Indian Army.