CM Patnaik also added that the party will continue to remain distant from both the Bharatiya Janata Party (BJP) and the Congress party. 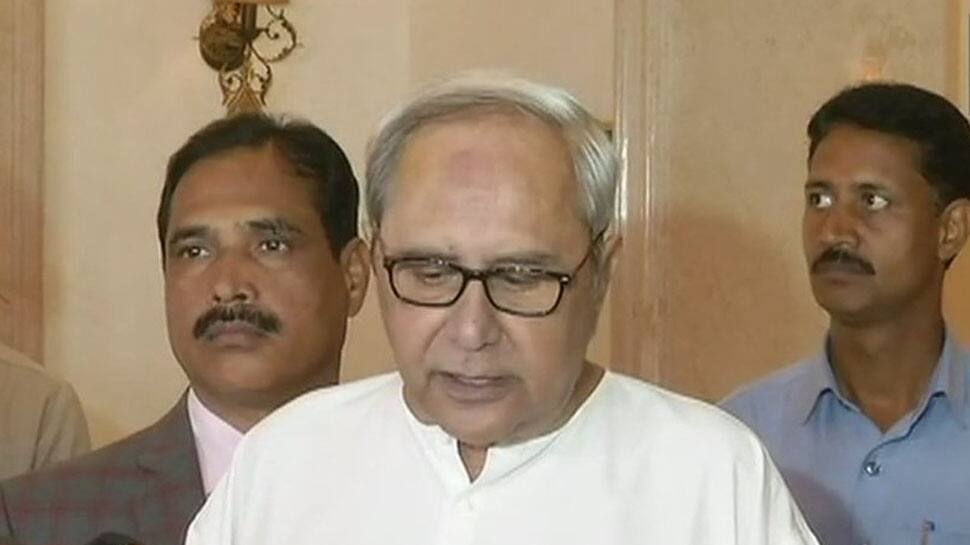 Biju Janta Dal (BJD) president and Odisha Chief Minister Naveen Patnaik on Wednesday announced that the BJD will not be part of the 'mahagathbandhan' (grand alliance). CM Patnaik also added that the party will continue to remain equidistant from both the Bharatiya Janata Party (BJP) and the Congress party.

"BJD will not be part of the Mahagathabandhan. The party will continue to remain equidistant from both BJP and Congress," said the CM.

Earlier on Tuesday, CM Patnaik had said that the party will decide on joining the "mahagathbandhan" of opposition parties later as it needs time to firm up its decision.

Participating in the BJD's sit-in here seeking an increase in the minimum support price for paddy, Patnaik alleged that the BJP ignored the demand despite promising it in its manifesto for the 2014 Lok Sabha polls.

Asked about his party's stand on joining the "mahagathbandhan", Patnaik said, "We will take some time and think about it."

The Bhartiya Janta Party (BJP) has stepped up efforts to increase footprint in Odisha. It had won only one out of the 21 Lok Sabha seats in the 2014 parliamentary elections. The BJD had won 20 seats and the Congress zero.

Interestingly, nine MPs of the BJD had voted in favour of NDA nominee Harivansh Narayan Singh in the election to the post of Rajya Sabha deputy chairman held in August 2018.

Kerala: Nun gets notice for leading life against religious principles