55-year-old Gasti was recently appointed as Rajya Sabha member. He was from Raichur district. 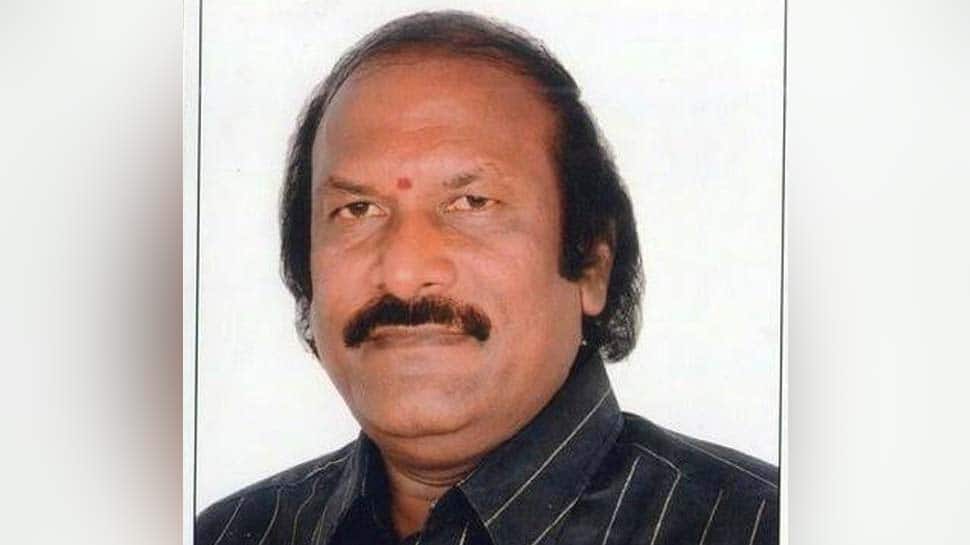 Bharatiya Janata Party (BJP) Rajya Sabha MP Ashok Gasti on Thursday succumbed to the coronavirus COVID-19. Gasti, representing Karnataka, was admitted at the Manipal Hospital for treatment 15 days ago. 55-year-old Gasti was recently appointed as Rajya Sabha member. He was from Raichur district.

Vice President Venkaiah Naidu said, "Deeply saddened to learn about the demise of Shri Ashok Gasti, Rajya Sabha Member. He was known for his simplicity and commitment for the upliftment of the downtrodden. My heartfelt condolences to the bereaved family members. Om Shanti!"

Union Home Minister Amit Shah said, "Shocked and pained on the untimely demise of Rajya Sabha MP and senior BJP leader from Karnataka, Shri Ashok Gasti ji. Over the years, he served the organization & nation in multiple roles. My deepest condolences are with his family in this hour of grief. Om Shanti Shanti Shanti."

Minister of State for External Affairs V Muraleedharan said, "Shocked to learn about the sudden demise of BJP's newly-elected Rajya Sabha MP, Shri Ashok Gasti Ji. His services to the nation & the party as the Karyakarta of BJP Karnataka are immense. Condolences to his family & friends. Om Shanti."

BJP National Secretary Y Satya Kumar said, "Anguished to hear about the demise of newly elected BJP Rajyasabha MP from Karnataka Shri Ashok Gasti Ji. He was a senior BJP Karnataka leader who served the party for years. My condolences to his family. Om Shanti."

Karnataka Chief Minister BS Yediyurappa had said, "Eranna Kadadi and Ashok Gasti have filed nominations for Rajya Sabha elections from Karnataka. It is only in BJP that grassroots level workers are given recognition."