The list was released after the names of candidates were finalised by the BJP working president JP Nadda. 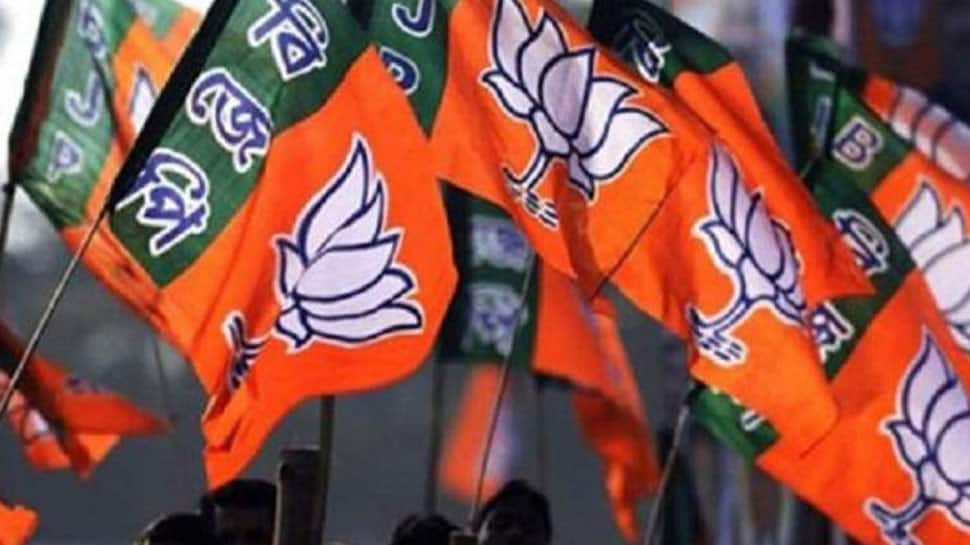 New Delhi: Bharatiya Janata Party (BJP) on Sunday released the list of 32 candidates for by-election to the Legislative Assembly Constituencies of 13 states.

According to news agency ANI, a total of 32 names were announced by the BJP for 13 states.

While four names were for Assam, five were for Kerala and 10 for Uttar Pradesh. Bihar, Chhatisgarh, Meghalaya, Madhya Pradesh, Rajasthan and Telangana had one name each in the list.

The list was released after the names of candidates were finalised and approved by the BJP working president JP Nadda.

The Central Election Committee has decided the following names for the ensuing Bye-Elections to the Legislative Assembly Constituency of different States. pic.twitter.com/f4VCsqBIxm

States where assembly bypolls will be held include Arunachal Pradesh, Chhattisgarh, Telangana, Madhya Pradesh, Meghalaya, Odisha and Puducherry (one seat each). The other states are Assam (4), Bihar (5), Gujarat (4), Himachal Pradesh (2), Kerala (5), Punjab (4), Rajasthan and Tamil Nadu (two each) and Sikkim (3).

The October 21 bypoll will be held at 64 assembly seats across 17 states and Samastipur Lok Sabha constituency in Bihar. The counting of votes for all the states will be taken up on October 24.