A supporter of the ruling BJP was killed in Tripura's West Tripura district, police said on Sunday. 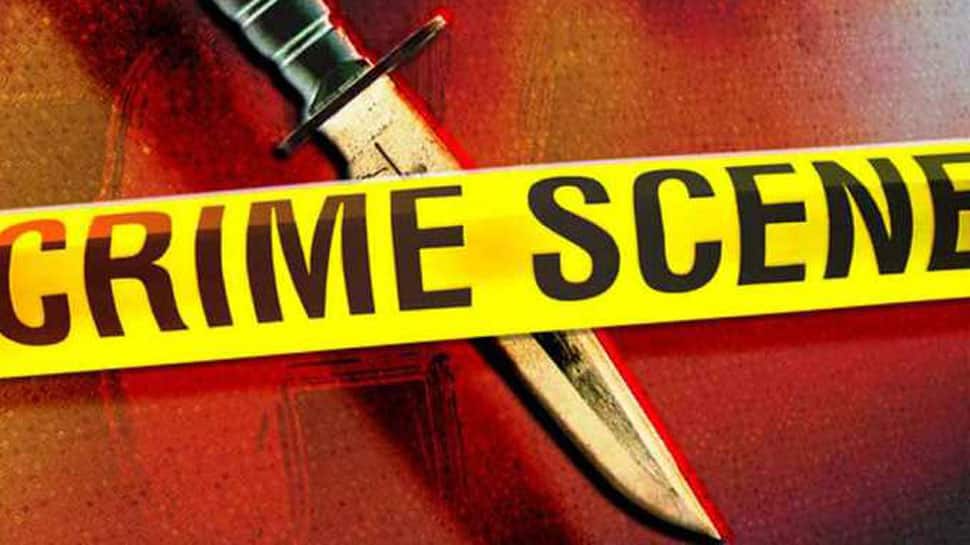 Agartala: A supporter of the ruling BJP was killed in Tripura's West Tripura district, police said on Sunday.

The BJP alleged that the CPI(M) had a hand in the death of its supporter, but the communist party denied the allegation.

"A BJP karyakarta was murdered at Banikya Chowmuhani area on Saturday night. We have report that there is involvement of CPI(M). There is also silent Congress support from behind," BJP state spokesperson Nabendu Bhattacharya told reporters.

Police said Shibu Das was found severely injured at Banikya Chowmuhani area under mysterious circumstances and he died on way to a local police station. A case has been registered and the investigation is on.

However, the opposition CPI(M) Sunday rubbished the BJP allegations and claimed that murders of two BJP supporters were due to their own factional feuds.

CPI(M) central committee member Bijan Dhar claimed on Sunday evening that more than 200 cases of attacks and 88 cases of arson had taken place in Tripura since Lok Sabha results were announced.

"At least 209 cases of attacks against Left leaders and supporters and 88 cases of arson and ransacking occurred across the state since Lok Ssabha election results were announced. But nobody was arrested for any of these," Dhar, who is also the convener of Tripura Left Front told reporters.