Sanghpriya Gautam made these demands in a letter, which was released to the media. 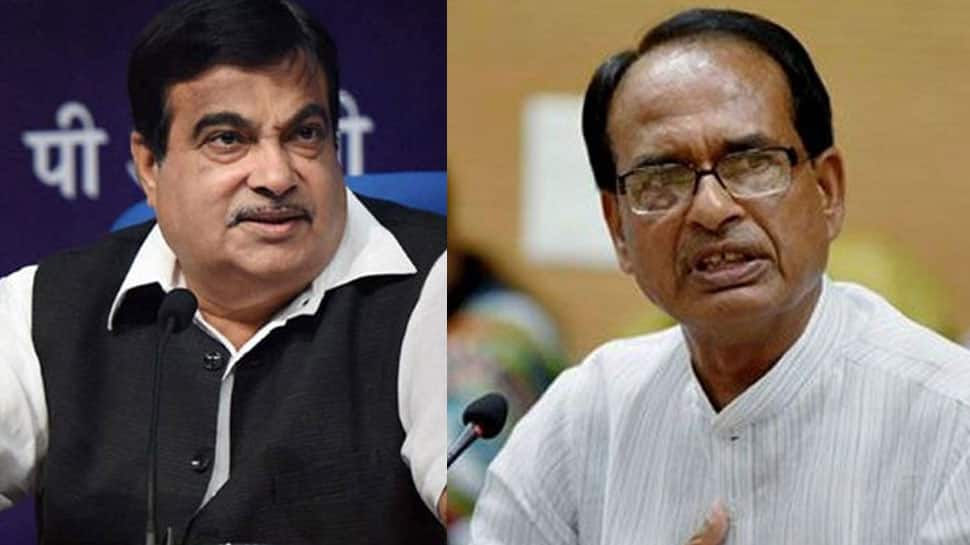 LUCKNOW: At a time when the BJP top brass is trying to keep its flock together, a senior leader of the party has demanded that Union Minister Nitin Gadkari should be made the Deputy Prime Minister while Union Home Minister Rajnath Singh be assigned the charge of the Uttar Pradesh Chief Minister.

The demand has been made by veteran BJP leader Sanghpriya Gautam on Saturday.

Gautam also demanded that the incumbent party chief, Amit Shah, should work hard in the Rajya Sabha where the party lacks a majority and pave way for former Madhya Pradesh Chief Minister Shivraj Singh Chauhan's appointment as the party president.

Gautam made these demands in a letter, which was released to the media.

In his letter, the former Union Minister also said that the incumbent Uttar Pradesh Chief Minister, Yogi Adityanath, should be sent to do religious work.

Admitting that Prime Minister Narendra Modi was one of the tallest leaders the country had produced, Gautam appeared doubtful whether there would be a repeat of the 'Modi wave' in 2019 polls.

"The Modi Magic is unlikely to work again in the forthcoming general elections and the party workers admit this in private and are suffering in silence," he said.

Alleging that there was widespread anger against the policies of the Union government, the 88-year-old leader said that the situation was so grim that if elections were to be held right now, the BJP will be routed in all states barring a few.

Citing the instances of changing the name of the Planning Commission and the alleged interference in the working of the Central Bureau of Investigation and the Reserve Bank of India, the BJP leader also slammed his party for attempting to topple an elected government in Uttarakhand.

The decision of his party to anyhow form governments in Goa and Manipur was not in the right spirit, he added.

The 88-year-old leader had served as a Minister of State in the Atal Bihari Vajpayee government.