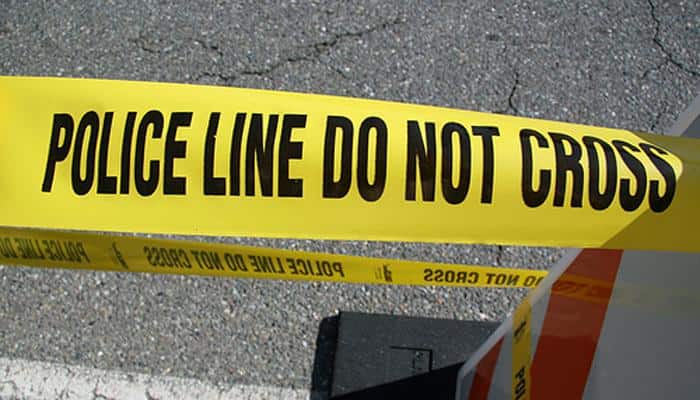 NEW DELHI: Bollywood actress Farheen Prabhakar was targeted by four robbers of the notorious ‘Thak Thak’ gang on Sunday, who assaulted and robbed her wallet and mobile phones. Police officials said that Farheen was robbed when she was on her way to a mall in south Delhi.

According to police, Farheen was robbed when she was going in her car to visit Select City Walk mall in Saket.

“When Prabhakar stopped her car at a traffic signal, all the four robbers tried to smash her car. Afetr parking her car, when she tried to reason out, the robbers abused her for not driving properly,” Deputy Commissioner of Police Vijay Kumar told IANS.

“They later took out her wallet having Rs 16000 cash, documents, valuables and mobile phones and tried to escape, but Prabhakar resisted their attempts following which they assaulted her. The accused later managed to escape in their car parked on the opposite side of road. An asthma patient, Prabhakar collapsed on the road. She was helped by an Army officer who called the police and managed to note down the accused persons’ vehicle registration number,” the officer added.

Kumar said that a case has been registered by the police on the complaint by the victim and police are analysing the CCTV footage to identify the accused.